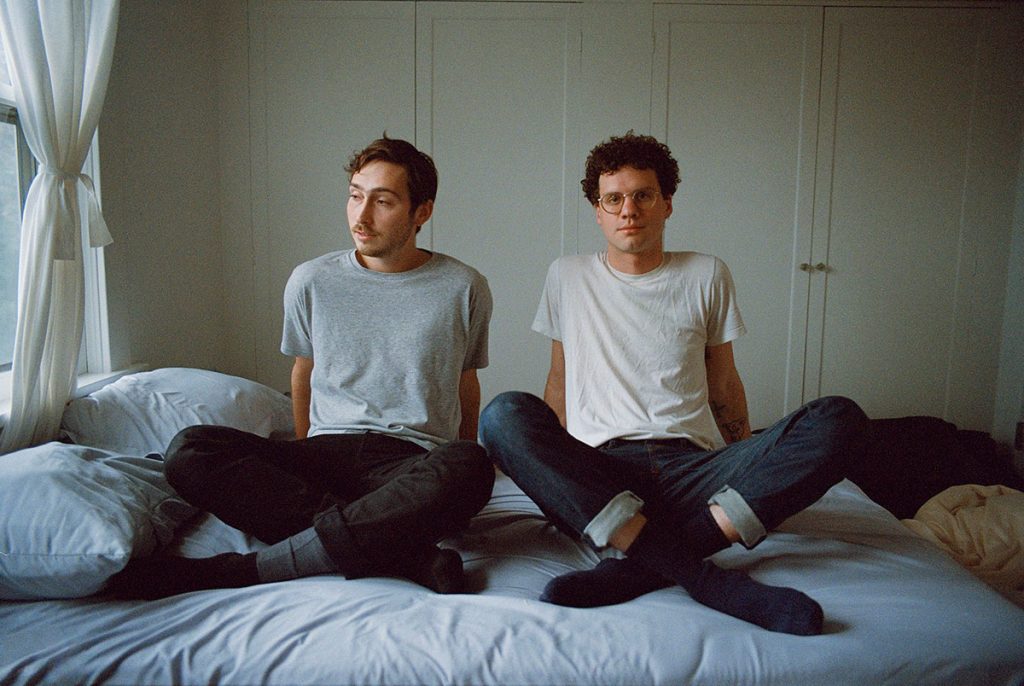 Having previously revealed ‘a reworking of the last song on [their] new album’, Forever Turned Around, Julien Ehrlich, Max Kakacek & Co. now unveil lead single, Giving Up. A typically upbeat-but-bittersweet Whitney breezer, it’s a multitrack triumph awash with brass, strings, lithe guitars and the like, and will likely remind you of those Alessi Brothers and NRBQ. Perfect aestival fare, in all fairness.

Forever Turned Around is available from August 30th via Secretly Canadian, while Whitney play the Roundhouse on November 29th.