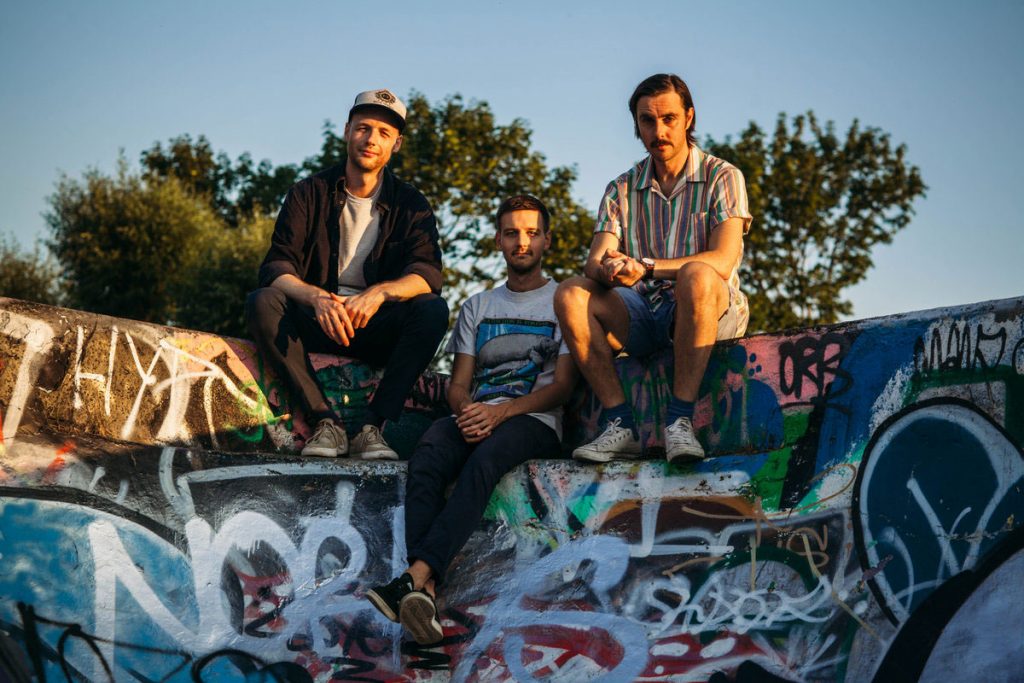 Aside from the both nominally and musically acerbic Night Night (Whatever) [below], you’d probably be stumped as/ when/ if (never) called to the crease to come up with something/ anything bringing together These New Puritans and Parquet Courts. (Domino Publishing deals notwithstanding.) But the vocal delivery of Simon Morley, of ‘instrument-swapping London trio’ Wicketkeeper, proves concurrently redolent of both Jack Barnett and Andrew Savage, atop a brash garage-rock commotion awash with refreshing fuzz which harks rather further back to the likes of mclusky, the Minutemen, and/ or Mission of Burma. So, should you ever be asked to carry out such a task, howzat for a stupid answer to a stupid question? Not bad maybe, but in the interim, best enjoy these uproarious 257 seconds. (Whatever).