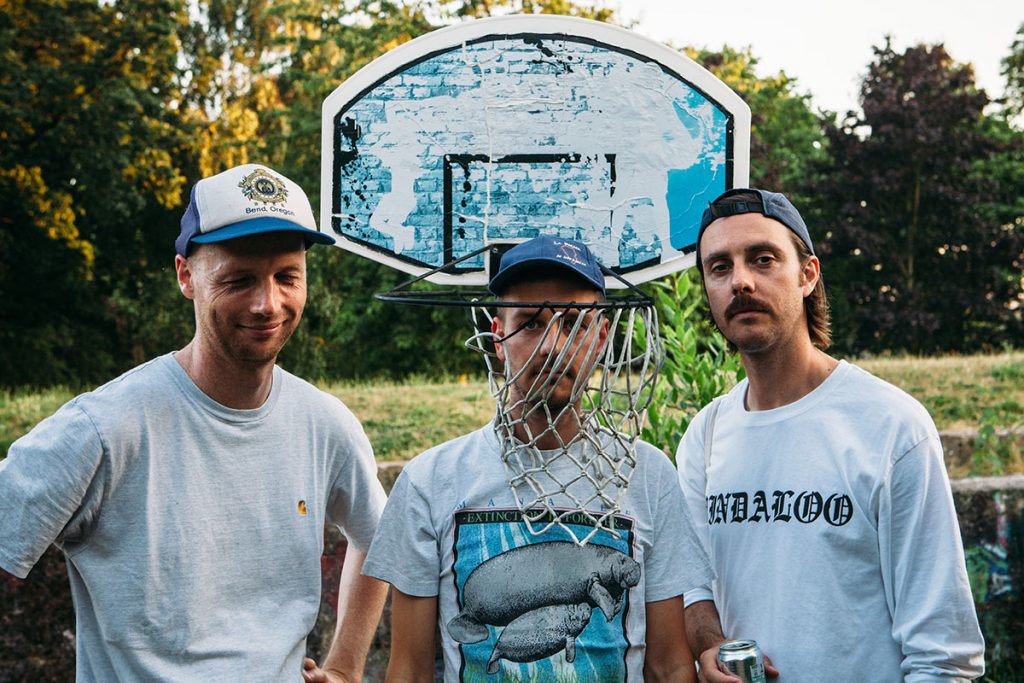 We’ve made no secret of our affection for exceptional power-pop three-piece Wicketkeeper – in fairness, if we had, this site would have become completely redundant already – so it’s heartening to hear that the likes of Night Night (Whatever), OK, Feeling, and Spin are set to be collated on the band’s début album, entitled Shonk. Due for release later on in the year – in mid-October to be more precise, presupposing the world’s still turning by that point – the spirited The Side is the latest to drop from it, and reconfirms the trio’s readily corroborable knack for direct, compelling gusts of gutsy stuff. Not to double-down on the negative too much, but there really don’t seem to be all that many ‘new bands’ worth the while getting really stuck into; Wicketkeeper buck such a trend entirely.

Shonk is available from October 16th via Meritorio Records.