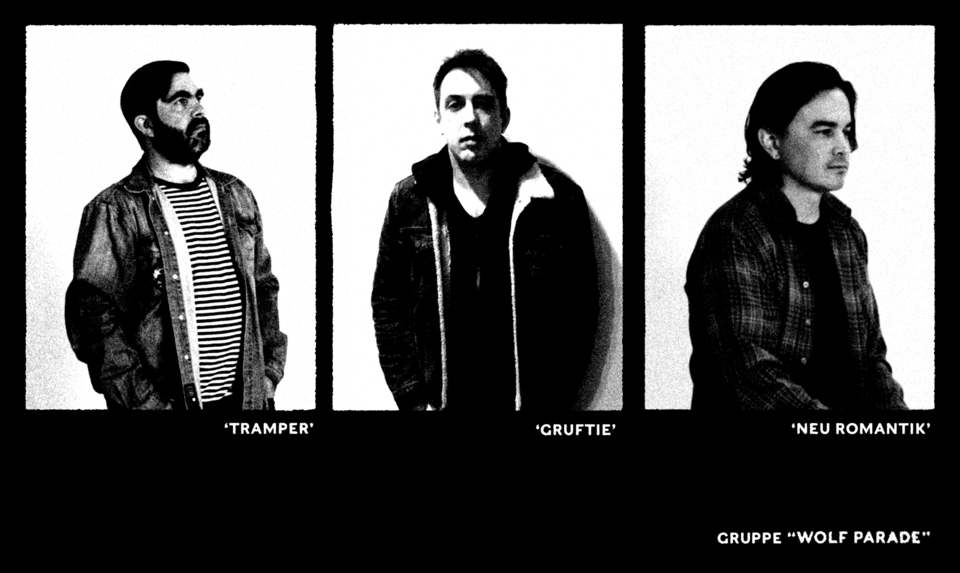 Against the Day, the synth-centric comeback track from Montréal trio Wolf Parade, made for quite the deviation from their default mode. By contrast, Forest Green – a second to surface from their newly announced sixth full-length effort, Thin Mind – hears the indie-rock lot return to rather more familiar territory, as musically, slick guitars take centre stage while Dan Boeckner sings of reserving “room for new arrivals on the scene.” It’s a tried-and-tested, and readily digestible, format as his incisive, Beck Hansen-esque delivery is perfectly complemented by Spencer Krug’s coming-and-going keys; and the outcome is as compelling a piece of evidence for the duo’s positive creative synergy as any.

Thin Mind is available from January 24th via Sub Pop, while Wolf Parade play The Dome on March 11th.