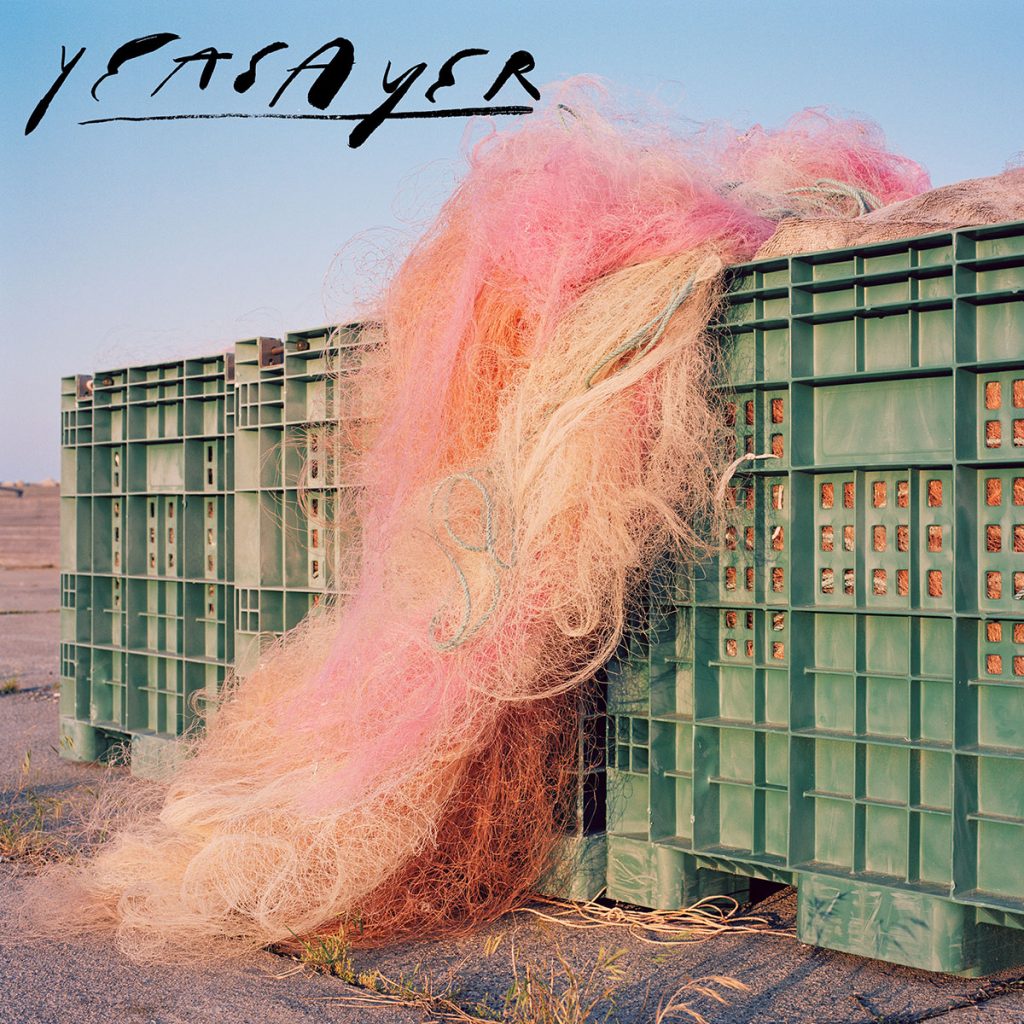 All the more involving, however, is its ninth and final number, Fluttering in the Floodlights: a scintillating, left-of-centre dancefloor-filler redolent of Wilder, Chris Keating and Ira Wolf Tuton’s regrettably underrated Odd Blood, Mewing guitars swiftly give way to disco-indebted percussion and synth hooks sticky as Velcro. Keating takes a perhaps aptly carnal lead, ahead of the kind of crescendoing key change which has so often elevated Depeche Mode both above and beyond. It’s fleeting, as is Fluttering in the Floodlights, although this is what ‘repeat’ buttons are there for.