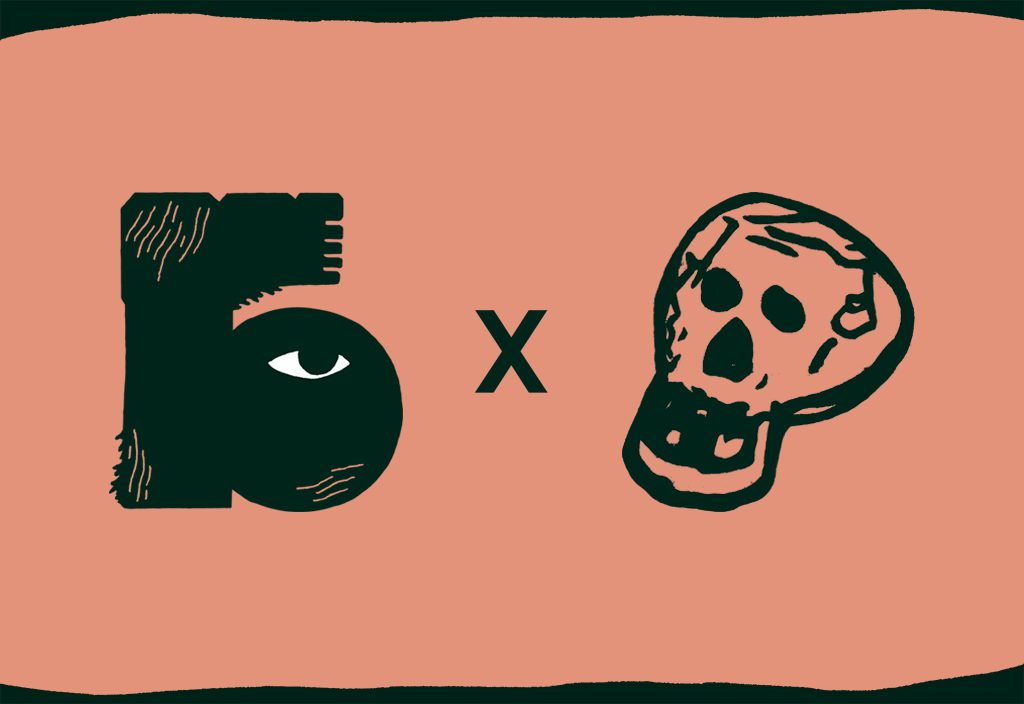 Given the past year-plus we’ve all endured, the thirst for live music is palpable; that for festivals can only be all the more so, especially now that the meteorological gloom has cleared up a touch. And what better way to drink in the geneses of summer, than with a plastic cup of palatable IPA (or similar) to hand? For far too long, macro crap has been the default libation at these aestival get-togethers; and given the collaborative spirit alive and well within the core of craft brewing, it’s surprising that it has taken until now for a festival with as much emphasis on beer as bands to emerge…

But emerge it has, in the becoming form of Bigfoot Festival. Taking place at Ragley Hall, Warwickshire between Friday, 18th and Sunday, 20th June, headliners such as Primal Scream – led by the steadiest of rock ’n’ rolling men in Bobby Gillespie, Fat White Family, and Hot Chip (who are to stick on a so-called ‘Megamix’) may well allure. Although the beers also look set to come thick and disappear fast: repping the UK, foremost juice merchants such as DEYA and Verdant bring their New World, hop-forward wonders to proceedings, while from that bit further afield, Stone & Wood from New South Wales and southwestern Norway’s Lervig certainly entice. Personally, I’d also strongly endorse Gipsy Hill, who’ve really upped their game in recent times with some more audacious smaller batches, and North Brewing Co., whose newly inaugurated Springwell Tap looks a must-visit for another weekend.

But back to this, which is fast approaching, the prospect of catching, say, Warmduscher equipped with a decent cold one appeals like never before. And never before have we paired endorsed artists with recommended drinks – to labour the point, the opportunity hasn’t really presented itself previously – yet below, we’ve twinned a number of musical picks with core rangers which are quite likely to make an appearance.

Away from the Main Stage, Bigfoot stands on two legs: meticulous, sun-dappled dance and ragged, dishevelled punk musics. Crystal Palace lot JOHN are firmly camped in the latter category, concocting breakneck, heady brews to leave you feeling like you’ve been dunked head-down in a whirlpool for a minute or two. Lovely stuff, to which A Song for Those Who Speed in Built-up Areas (below) attests. From similarly low-rise, nearby environs, Gipsy Hill’s highly crushable Ranger – a zesty, straight-up 4.2% pale – seems a perfect fit.

As with JOHN (above), so Pigs Pigs Pigs Pigs Pigs Pigs Pigs are to play the Signature Brew stage. (And additional kudos is of course due the Walthamstow brewery, who’ve been dutifully plying residents of E17 not only with booze, but so too live music through now-innumerable lockdowns.) Third record Viscerals, released last April via Rocket Recordings, elevated the cumbersomely monikered quintet to vertiginous new heights, at times reminiscent of Sleep on intensely caffeinated stout, and riffing on psych-infused, Mastodon-informed tumult at others. While Newcastle’s Wylam Brewery would be the obvious go-to, such is the band’s affinity with Northern Monk – with whom they’ve produced several Patrons Project drops – that we’ve headed a hundred-odd miles south to suggest the dark, artful Northern Star in honour of the northeast’s brightest of sparks.

Whether this should be said in reference to Kieran Hebden, Jon Hopkins or the brothers Hartnoll, the melancholic end of the electronic spectrum has always been well served and received in this part of the world. And Ninja Tune signee TSHA – née Teisha Matthews – is certainly on this sort of wavelength, eminently capable of producing numbers which are as plaintive as they’re propulsive. Matthews’ finest example is the exemplary Sister, which – equal parts Everything Connected and Halcyon On and On, and completed by auxiliary guitar lines and deftly manipulated vocal cuts – may well have been written during lockdown, but sounds decidedly floor-ready. Dry ice may be a tall order in the great outdoors, but this track in particular yearns for it; for the euphoria of setting foot inside a sweltering night, and dissolving into the fuggy lights and lure of hefty bass swells. DEYA’s soft Citra / Simcoe masterclass, Into the Haze, ought to make amends for any atmospheric shortcomings in this instance.