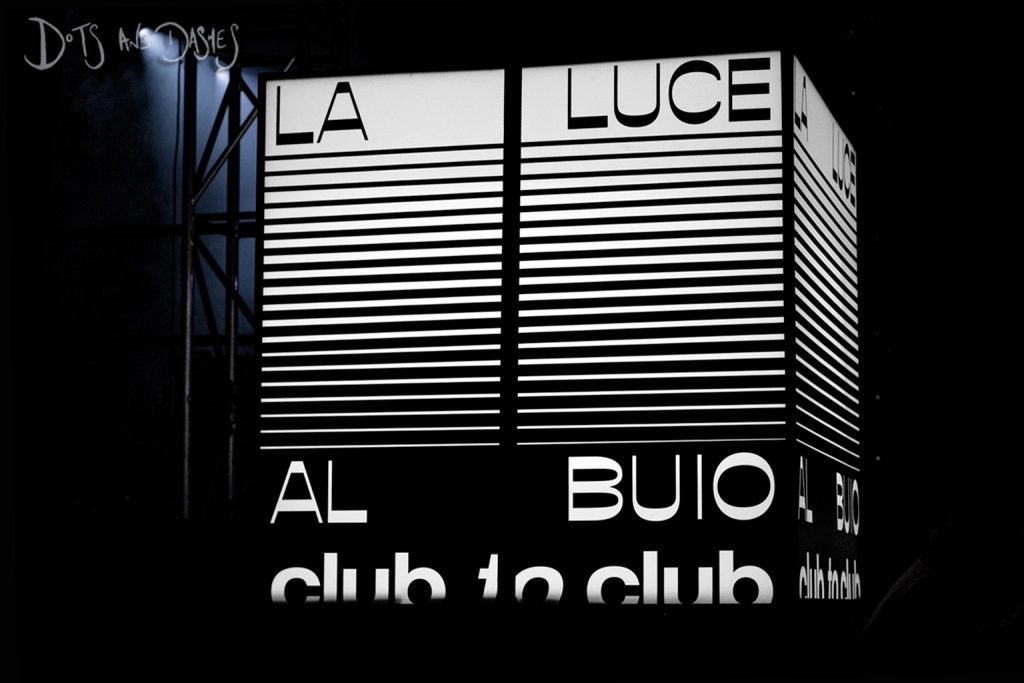 It may not be the fault of Franco Battiato that “esistono spettacoli con fumi e raggi laser,” as the musically capricious Sicilian once sang, but for those metaphorical “lucciole che stanno nelle tenebre” of Turin throughout Club To Club 2018, we can only be thankful for the existence of shows awash with dry ice, laser beams, and the like.

Of course, over the course of the weekend, these are many: some will delight, while others disappoint – most notably, Aphex Twin’s glitchy, visually obliterative blitz on Saturday night – yet whereas, say, Barcelona’s Sónar has seemingly put the same big names before audacious bookings, a sense of avant-garde adventure is palpably apparent here. Where else would Elena Colombi (born and raised in Italy, if now based in London) precede Danish noiseniks Iceage, whose latest – Beyondless – assumes a more ruinous tone in Lingotto’s Pavilion 3?

If there can be one finicky qualm with the festival, however, then it would be that it’s somewhat misnomered – more ‘room to room’ than Club To Club, housed as is on both Friday and Saturday nights in the capacious Lingotto Fiere. A former Fiat factory to the south of the city, it was first opened in 1923 and, although the country was, then, newly under the thumb of Mussolini, architect Giacomo Mattè-Trucco’s most esteemed design owed more to Futurism than Fascism. Since reconsidered by Renzo Piano, it really is a quite incredible building, but similarly constructive vernacular can be applied to Turin in general, too: one of Italy’s more progressive, vibrant cities, it’s something of a shame that the festival’s scheduling doesn’t promote more exploration of its idiosyncratic nooks and crannies. Once shrouded in darkness, San Salvario comes alive with the exuberance of youth, while across the River Po, a real serenity offsets the industrial rush of central Turin. From smoke-filled speakeasies to late-night loquaciousness in bustling squares, via burgeoning microbreweries and Michelin-starred eateries, there is a real allure to the Piedmontese capital irrespective of whether or not Club To Club may be taking place. 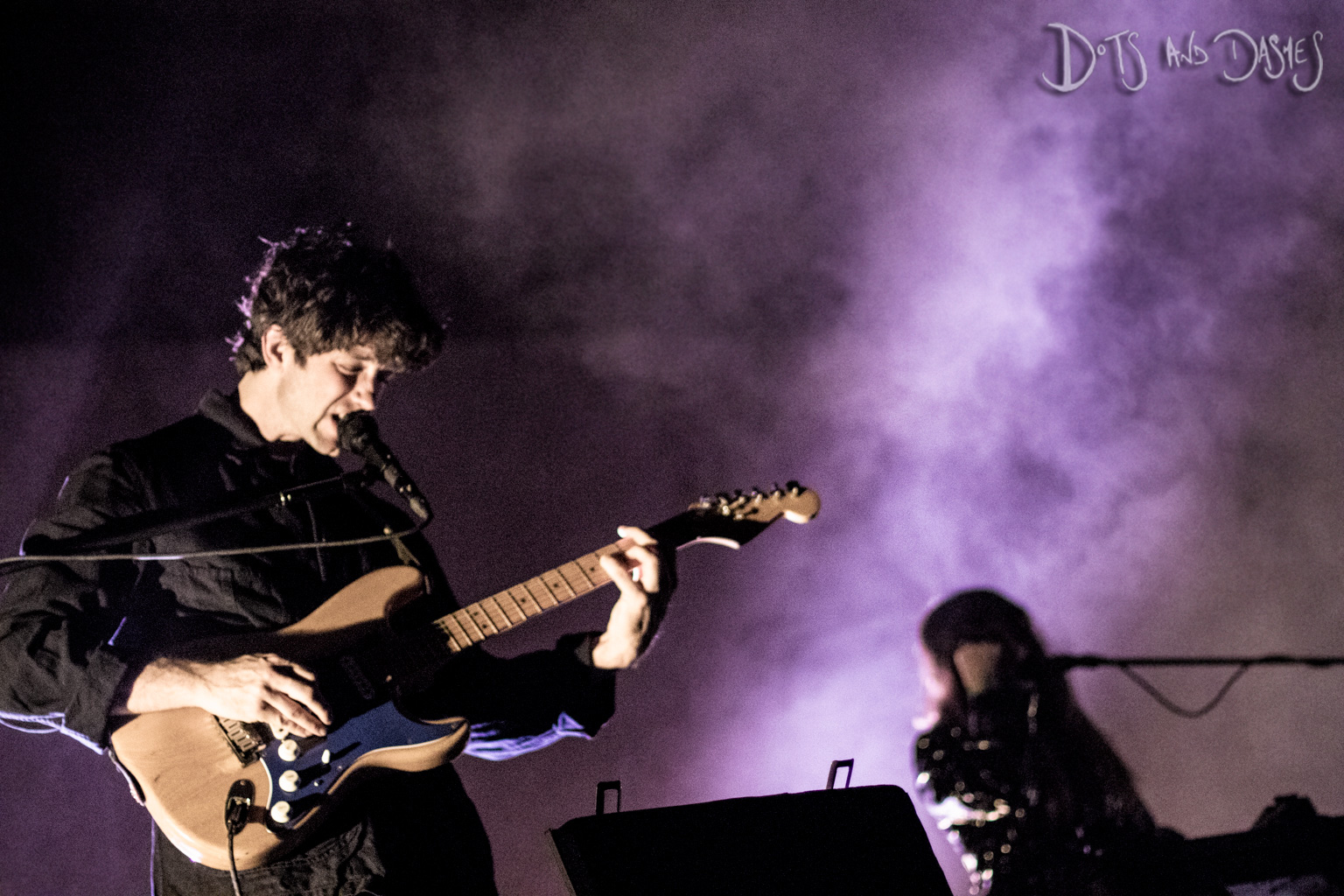 Back at Lingotto, though, Baltimore duo Beach House beguile with a set which, if fairly reliant on their seemingly My Bloody Valentine-inspired 7, boasts as many peaks as the Gran Paradiso national park. From the silken Walk in the Park to the lullabying, berceuse-like PPP, with its softly glinting hints of Happy Xmas (War Is Over), Victoria Legrand and Alex Scally provide a veritably beautiful masterclass in glassy splendour. There are moments of sass also, winking, crudely drawn eyes overseeing Drunk in L.A. as Legrand – static and stoic – delivers a more diversified vocal performance. And whilst the likes of Wild and Wishes have, well, bloomed since 2012, it’s the closing salvo comprising Dive and Lemon Glow which really lights up the buio of Lingotto for the first time. 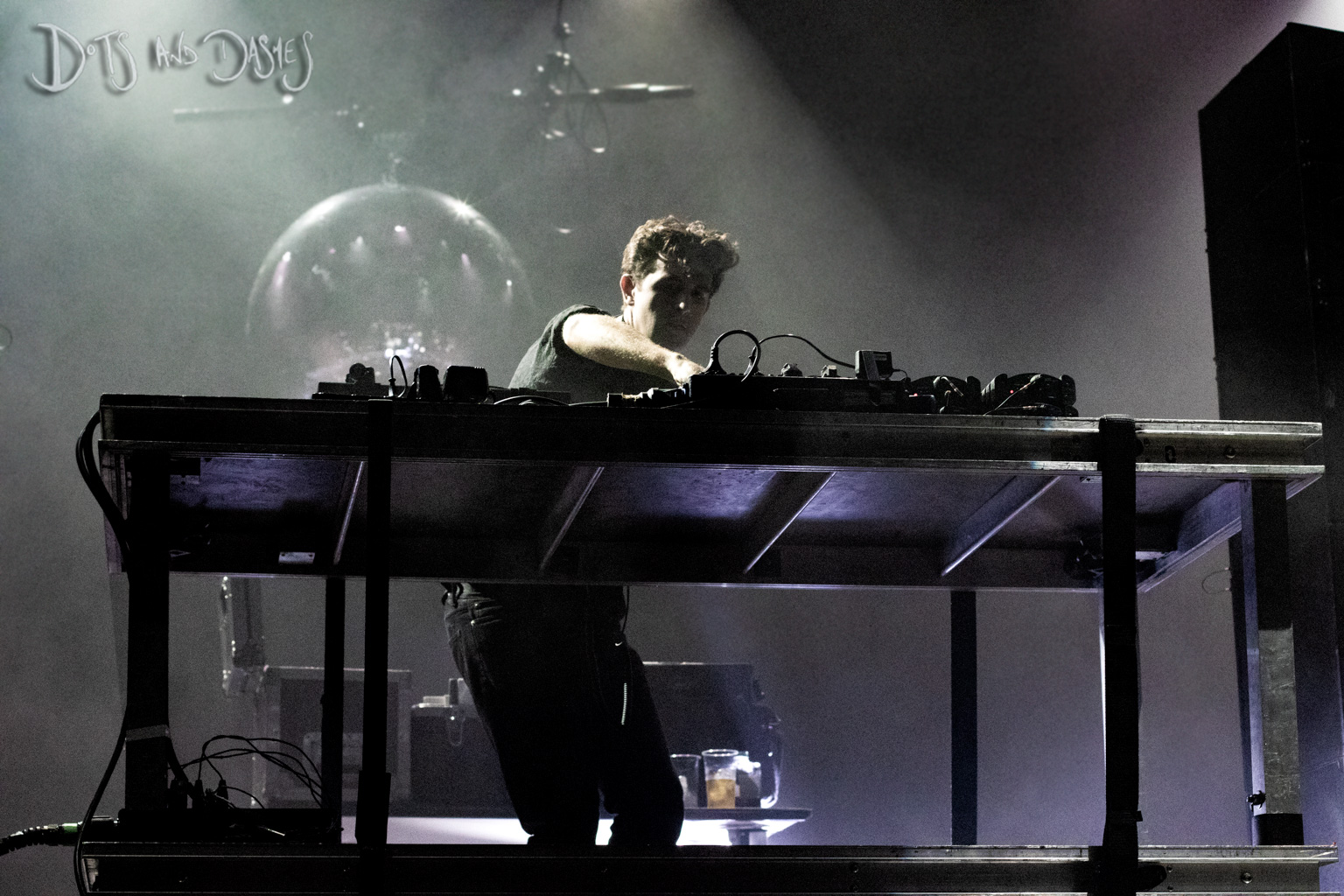 Putting a darker spin on proceedings, Jamie xx subsequently eschews the polychromic lustre of In Colour in favour of hard-hitting house and crepuscular Afro-tech, via his very own (and very immersive) reworking of On Hold and teasing intervalic clips of Gosh, You’ve Got the Love, and Loud Places. It’s his taking the volume down, if the mood up, with Ornella Vanoni’s shimmying ’77 smash Ti Voglio, though, which brings the room together in loved-up union, and reasserts Smith’s incontestable excellence on the decks. Thereafter, Peggy Gou goes harder, faster and stronger, if never really better, with a hefty techno set which suits her rather less well than the Juventus shirt that she’s sporting onstage.

With more or less all of the aforementioned artists taking to that of Pavilion 3, it takes until Saturday evening for the Crack Stage to command our attention, as Leon Vynehall draws heavily upon the light, faintly luminescent atmospheres of Nothing Is Still. Replete with a live band, it makes for an unprecedentedly involving evening listen; if one which is curtailed by the only noteworthy clash of the weekend…

For if a rare sighting of Richard D. James administering his rarefied, Wi-Fi-passworded codes musical should be considered the cynosure for many, if not most, then Devonté Hynes’ preceding set on the Main Stage is mine. It may well have taken no fewer than four records for me to reach the realisation that Blood Orange is one of the more evocative voices currently operating in contemporary pop music, but such is the innovation, sense of reinvention and singular vision to have been squeezed into Negro Swan, that it’s now impossible not to quieten down and listen up. 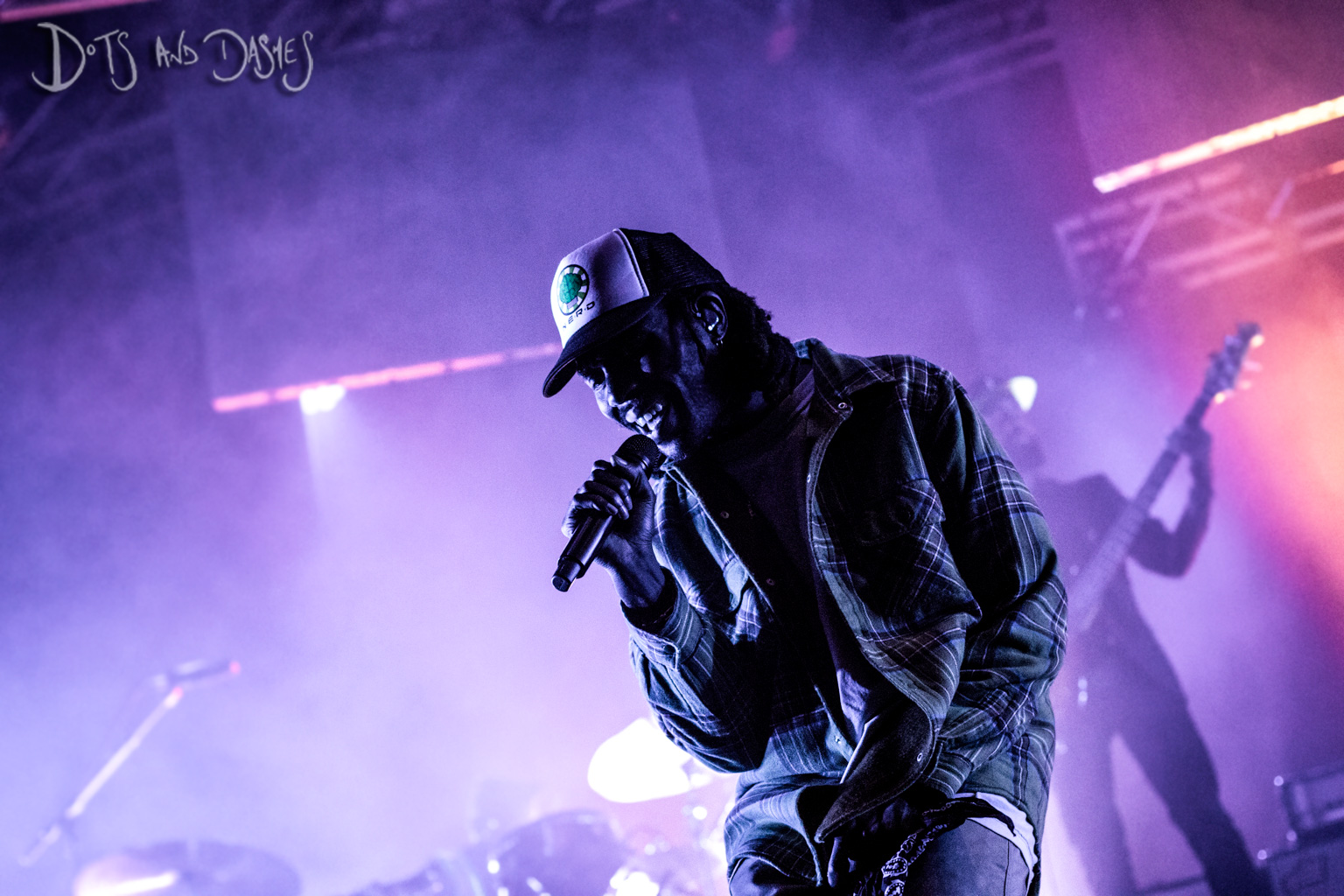 And live, Hynes is equivalently compelling a presence: he flits whimsically between piano (or, rather, a synth embedded in the keyboard of a Yamaha, much to the chagrin of his stagehands and miscellaneous lackeys, no doubt) and guitar, chopping and changing things up in much the same way that said album does. The beatific Saint, which hears Hynes extol “the brown that shines, and lights your darkest thoughts,” provides an immediate high point, while equal parts Connan Mockasin and Frank Ocean, Jewelry shines brighter still. Charcoal Baby, meanwhile, recalls the call-and-responsive perfection of first-gen Sugababes – with whom Hynes has of course now worked – and Holy Will has shades of label mates Dirty Projectors creeping through its slinky, Ian Isiah-led lounge groove.

Admittedly, it’s not a totally flawless showing – the set is somewhat front-loaded, much like Negro Swan itself, whilst Out Of Your League is to Tame Impala what USL is to MLS – and a descent into an unduly funky purple fug during E.V.P. makes for a decidedly less majestic close than Smoke might have. But for so distinguishing a record to translate to as distinguished a performance as it does, with Hynes exhibiting a polymathic aptitude all the while, renders his the show of the weekend. And, smoke, mirrors and/ or laser beams aside, it’s the sort of weekend that could quite conceivably become an annual expedition to Piedmont in years to come.