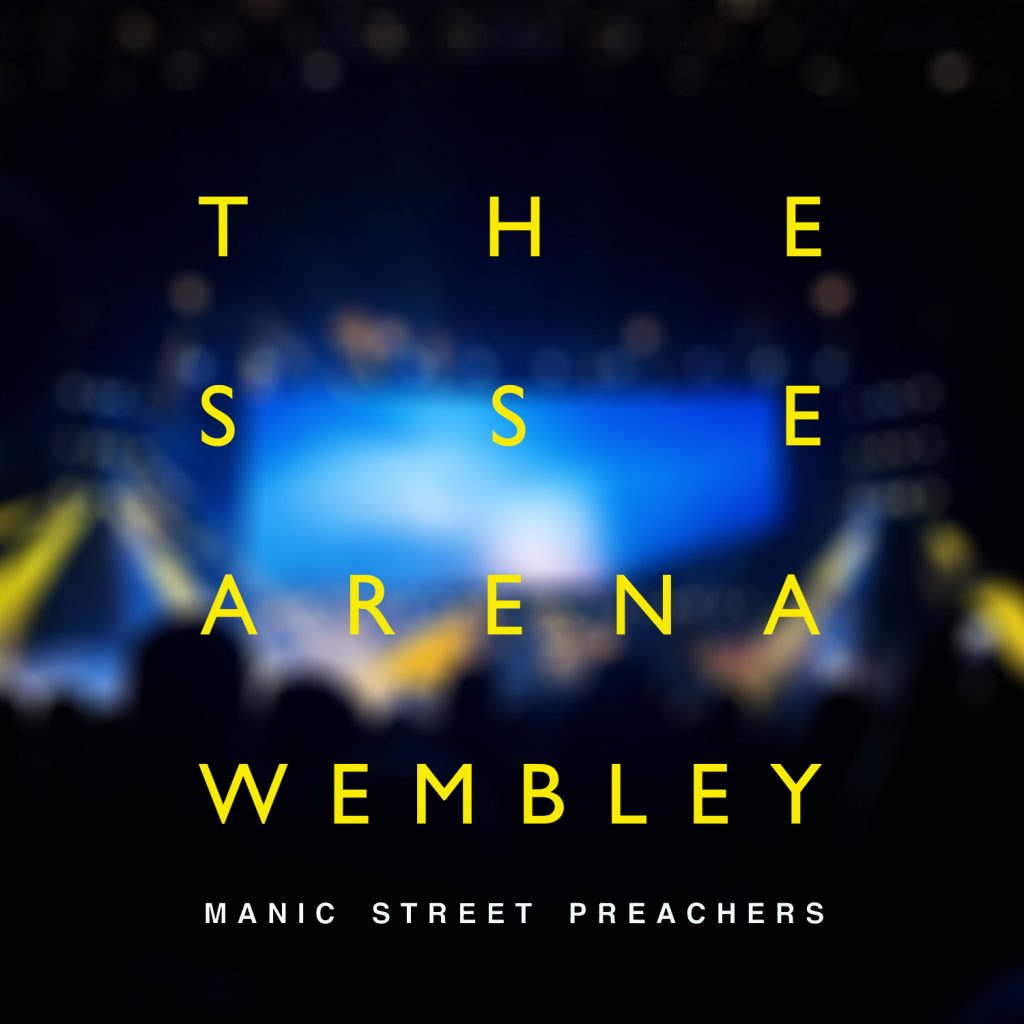 We may well have ridden out the worst of COVID’s most tempestuous waves, but now we’re mixing in more confined spaces once again, in its wake remain loads of viral respiratory illnesses. And it doesn’t take all that long after the dying strains of the Manic Street Preachers’ designated walk-on music – ABBA’s lesser-sighted Eagle – for it to become apparent that one such affliction has crippled James Dean Bradfield and his iconic vocal cords. More phlegm-filled than his usual, phlegmatic self, no sooner has Motorcycle Emptiness come to its raucous, quintessentially theatrical conclusion than he’s expectorating his insides with the vigour of an Adam Beard or a Dan Biggar.

Yet, the consummate professional, the show must go on. And indeed it does, with the otherwise towering Orwellian hampered by poor levels. Alas, it’s not solely Bradfield’s vocals that suffer this evening, as more often than not his exemplary fretwork is left to languish much too low in what can be a dubious mix. As such, it takes for the tremendous melodic impact of The Secret He Had Missed – an ABBA-infused instant classic, and irrefutable future mainstay – and an incendiary rendition of the evergreen You Stole the Sun from My Heart to jolt the night into life.

Admittedly, it does take some doing, even without the flu-like symptoms: there is a predictability to many of the Manics’ setlists – especially in an arena setting – with these more often than not bookended by the aforementioned Motorcycle Emptiness and A Design for Life. Die-hard, barrier-hardy acolytes can therefore be left a little disappointed by a lack of discographic colour in the interim volumes, so the inclusion of a vibrant Enola / Alone is certainly a welcome one. It’s not quite the curveball that would be a Firefight, or a 4 Ever Delayed, or a Found That Soul, or even a festive visitation from Ghost of Christmas, but it’s something. Less so? The black-or-white contrast between the two albums which flank their catalogue – Generation Terrorists, on which much of the evening perhaps inexplicably hinges, and this year’s similarly dominant The Ultra Vivid Lament – is too stark.

The brash glam of the former rubs up the latter’s introspective hypnagogia in the wrong sorts of ways, much as a leopard-printed Richey Edwards might have done a ’90s hack way back when, with the likes of Afterending and Happy Bored Alone more in keeping with the sublime This Is My Truth Tell Me Yours than You Love Us (admittedly, decidedly likeable tonight) and the like. Love’s Sweet Exile for example, back from an ostracism of its own, lacks both thrust and the unrelenting thrum of impertinent youth. At best, Generation Terrorists material sounds a somewhat mothballed product of its time; at worst, a thing of the past. That Bradfield’s guitar is totally lost to The SSE Arena’s cavernous nooks and crannies really hinders Slash ’n’ Burn, but you’re left wondering why The Holy Bible has been slammed shut while their début escaped that same fate. Left to wonder, and ultimately rue the decision as, Steve Brown tribute or otherwise, you’d take She Is Suffering over a serviceable cover of The Cult’s She Sells Sanctuary without question.

Similarly unquestionable is the forceful majesty of Still Snowing in Sapporo – their finest opener since Elvis Impersonator: Blackpool Pier – yet tonight, in spite of comparatively virtuosic bass parts and delicate keys, it never really lands. Given the band’s usual reliance on backing tracks, their reluctance to deploy one here leaves Bradfield to deliver rushed a cappella renditions of both verses, the first of which is, incidentally, seen not so much “through a video camera filter” as a smartphone screen.

And many are held aloft once more for the ageless If You Tolerate This Your Children Will Be Next but even then, backing-tracked to the hilt, it decelerates over the bridge and threatens to come unstuck before yellow and blue streamers bring its widescreen, shiny finish back in. Having contracted the grim lurgy that’s currently doing the rounds not once but twice already, there’s no way I would be able to even so much as murder as vocally athletic a track as La Tristesse Durera (Scream to a Sigh), but it’s saddening in itself to see this overshadow and undersell the Manics on this occasion. Kudos to Bradfield for sticking it out of course, although this one wasn’t quite the triumphant finale it could, should, and quite likely would’ve been otherwise.