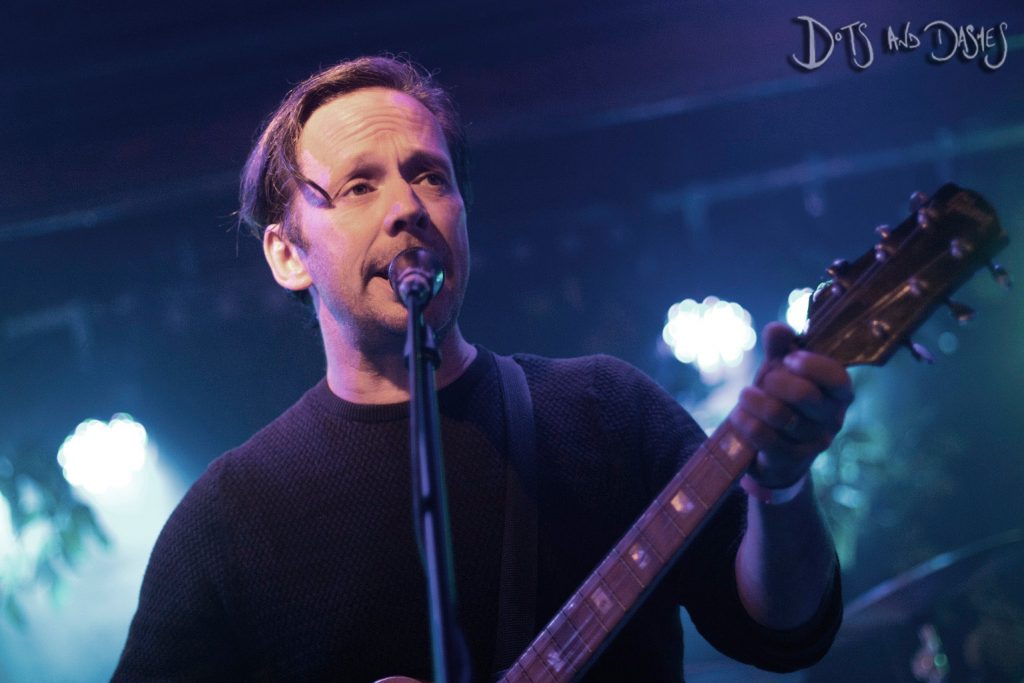 The Decline of British Sea Power, the extraordinary début album by the band now known simply as Sea Power, came of “legal drinking age” last summer. And while it remains an intoxicating, quintessentially British listen, brimming with the irony potency of a London Porter, this “Corpus Christic isle” it so often celebrates – citing “birds hovering over Narrow Moor,” and savouring the “best tea I’ve ever had” – has slumped deplorably into the mire in this interim. Neither before nor since its release has the past felt so foreign a country as it does today, or not in my lifetime at least, with the Blackout lyric: ”Now you have drunk all your beer, go drown your empty selves/ For then you will have lost it all, the last of this Island” as prophetic as it is fucking depressing. So it’s no wonder they’ve done away with the ‘British’ bit of the band name, along with the ursine suits which I don’t suppose were too readily machine-washable at the best of times.

Although even at these, the worst, their self-professed “love for foliage” hangs around, with the relatively close quarters of Bedford Esquires bedecked with a vast array of verdure. And in compliance with Yan Scott Wilkinson’s repeated plea during a lullabying North Hanging Rock, many in tonight’s audience duly “become part of the scenery,” brandishing all manner of branches, twigs, and such. Theirs has always been a rabid following, and the pandemic has seemingly done little to dampen their fervour. Rightly so: on the evidence of more recent material, lifted from next year’s Everything Was Forever, there’s every reason to persist with Sea Power. From the megalithic, Motorcycle Emptiness-esque riffage of Two Fingers, which once again references becoming “all wrapped up in leaves,” to the hymnal, synth-laden Folly or the ebb-and-flow of the soulful Green Goddess, which flourishes early on in distant echoes of Beach House’s Bloom, they really are far removed from a spent force and sound to be going from strength to strength.

Of course, there is so much to their arsenal already: bookended by two largely instrumental chapters in Heavenly Waters and The Great Skua, Yan’s notable verbosity soon grinds into gear on a suitably exuberant Machineries of Joy. In its shadow, the shining Oh Larsen B, its stellar chorus resonating undimmed. From The Decline of…, a doughty rendition of The Lonely and a soaring revisiting the eternal Remember Me, the latter forming part of a devastating five-song final volley beginning with the riotous No Lucifer and concluding with the lugubrious All In It, which brings their main set to a close. Both originally featured on the band’s somewhat burlier third album Do You Like Rock Music?, and this is – as has become custom – afforded serious prominence this evening. No bad thing, needless to say; not least when on tonight’s showing, Waving Flags would be better suited to an Emirates or an Etihad (other, less questionably sponsored, stadia do exist) than Esquires.

But whether by destiny or design, Sea Power have, and continue to plough a furrow that is distanced from the beaten paths with their madding crowds, reenergised nationalism, and lamentable voting intention. That being said, for those in the know, the name may have changed although this band of brothers and others remains a true national treasure. And with the world losing so much of its lustre of late, their return is as timely as COP26.