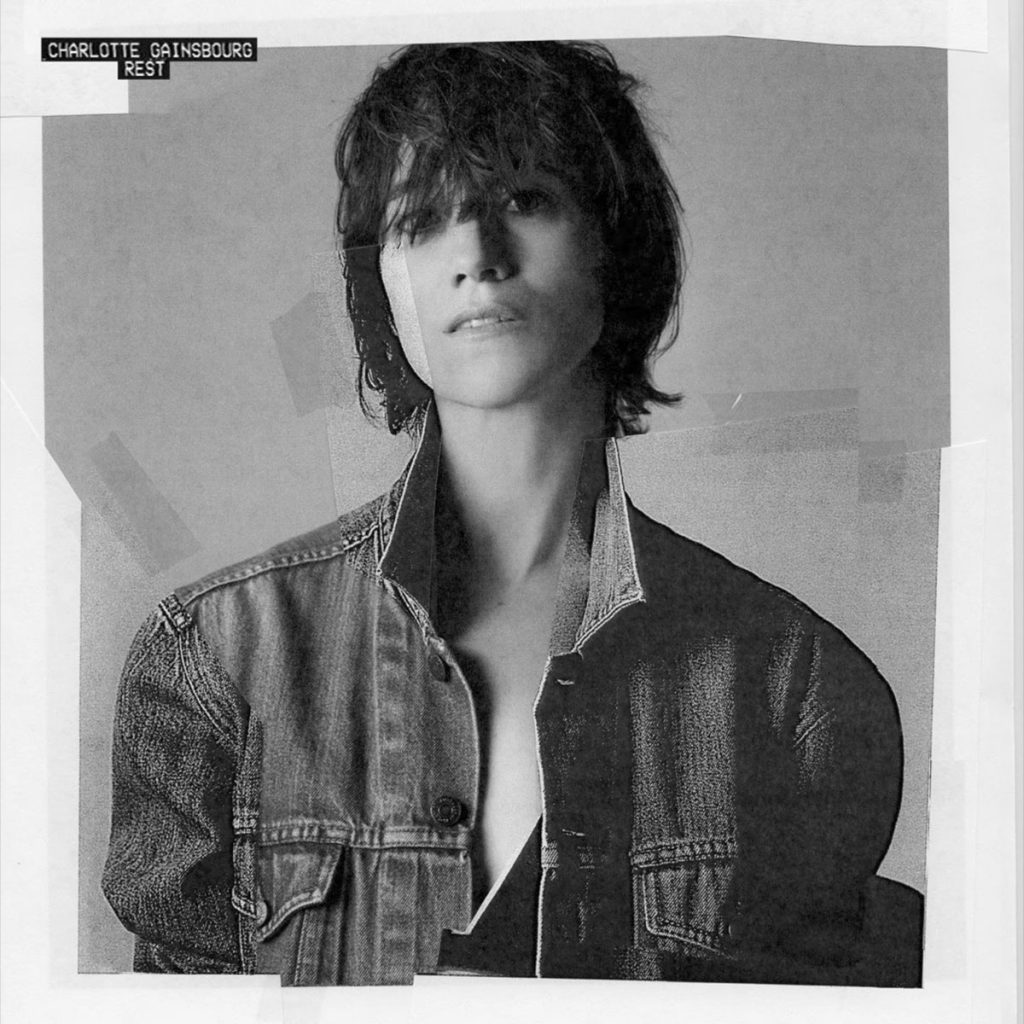 Arguably the most outright innocent song that Charlotte Gainsbourg has put her most notorious of names to since the more or less prepubescent Charlotte For Ever, Rest – the title track to her forthcoming album – proves a supple lullaby, produced and co-written by Daft Punk’s Guy-Manuel de Homem-Christo. Her lyrics, in both anglais and her mother (or rather, father) tongue, are soft as cigarette smoke pirouetting in the lowest of lighting, as she deliberates the merits of flying in what’s safe to say is a fairly metaphorical sense: “Prends-moi la main, s’il te plaît/ Ne me laisses pas m’envoler” she begins, later resigning herself to letting go (“Je te laisserai m’envoler”) as themes of loss, closure and the like continue to linger in both the lyrics and Guy Manuel’s aptly stellar production. It’s truly beautiful, oblique stuff, hingeing on the English line: “We’re walking in the air/ Riding in the midnight blue”; and true enough, it’s absolutely inoubliable through and through.

Rest is available from November 17th via Because Music.