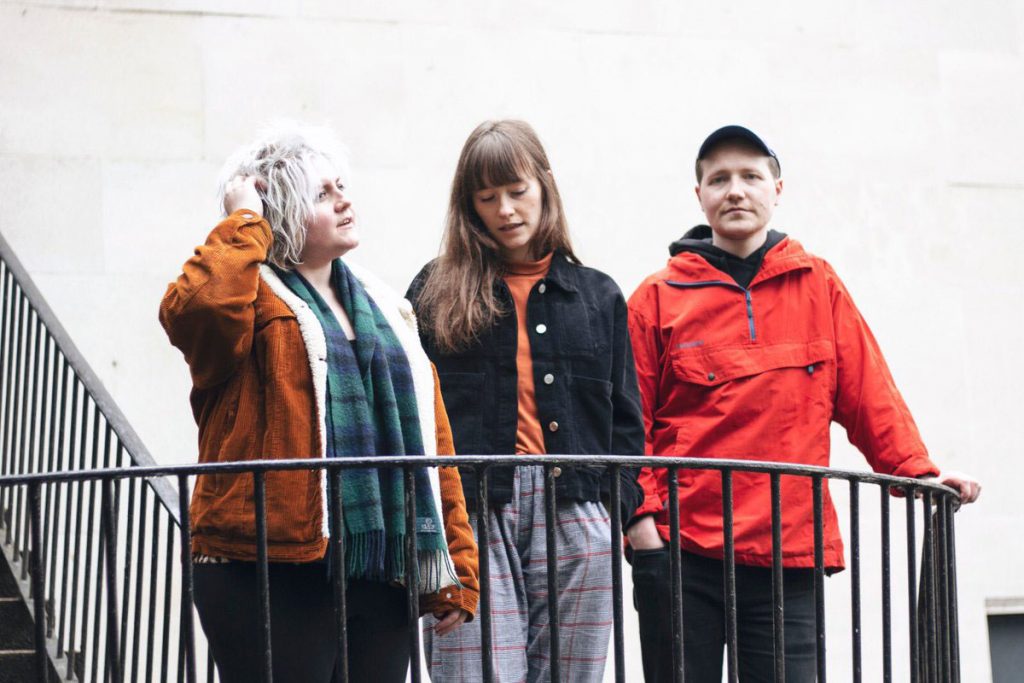 Fifteen years ago, I bought a copy of Autolux’ Future Perfect on the strength of one song, and one admittedly muscular song alone. (Alas, I bought it on CD as opposed to the 12” vinyl which now shifts for triple figures, but such is life.) That song was Turnstile Blues, and Felt – from emergent Glaswegian three-piece Cloth – hinges on much the same mood. Rachael Swinton’s gossamer-slight vocal may be a far cry from Eugene Goreshter’s androgynous sneer, although the cyclical components which comprise both pieces share much commonality: the coming-and-going of wholly compelling guitar parts; the room afforded voices to manoeuvre their way through their respective spaces; the fact that both are firmly lodged in A#. Yet such is the strength of Felt, in and of itself, that a) it shouldn’t remain merely a point of contrast, b) it should last as well as Turnstile Blues, and c) it should be enough to get you getting the self-titled full-length from which it’s lifted. Preferably on vinyl.

Cloth is available now via Last Night From Glasgow.