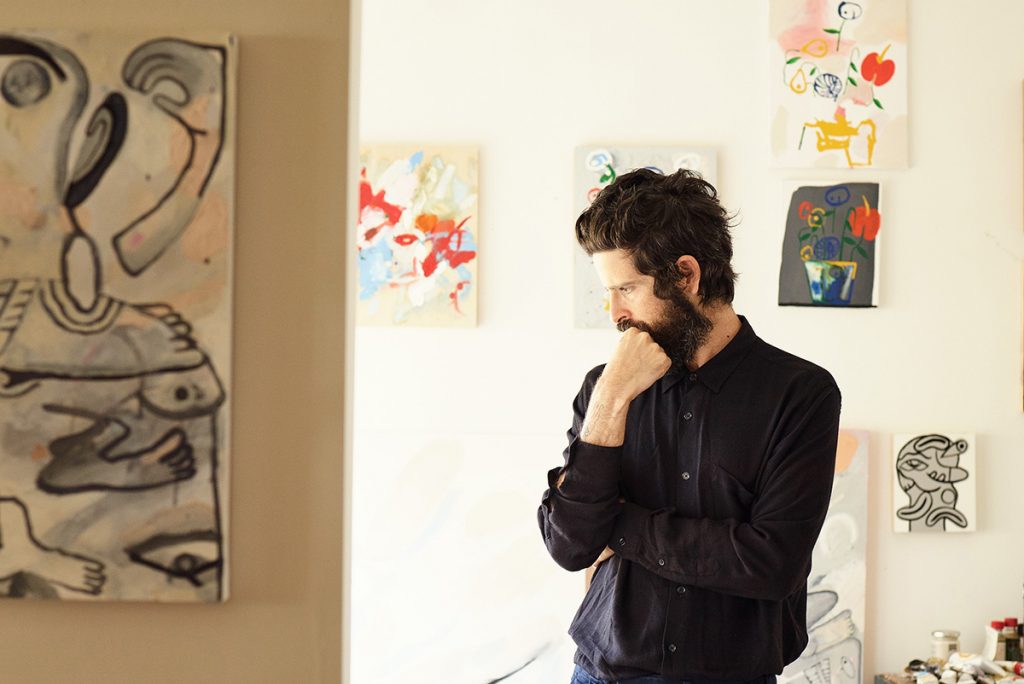 Never one to conceal nor shy away from his Venezuelan heritage and the indigenous lingo thereof, it was only a matter of time before Devendra Banhart was singing in his lengua materna once more. The musically serene, almost nonchalant Abre Las Manos is precisely this, and follows on from the surreal, really pretty superb Kantori Ongaku, although lyrically, Banhart has a rather more political agenda this time around as he sings, in somewhat incongruously soothing tones, of kidnapped neighbours and corner shops covered in blood. “There is nothing you can do but send out love and remain in that sorrowful state,” he’s said of his current relationship with his motherland and the conflicts – both personal and political – thereof, and while there is a faint whiff of dolour here, it’s wholly lovely stuff to heighten anticipation for his forthcoming Ma full-length.

Ma is available from September 13th via Nonesuch Records.