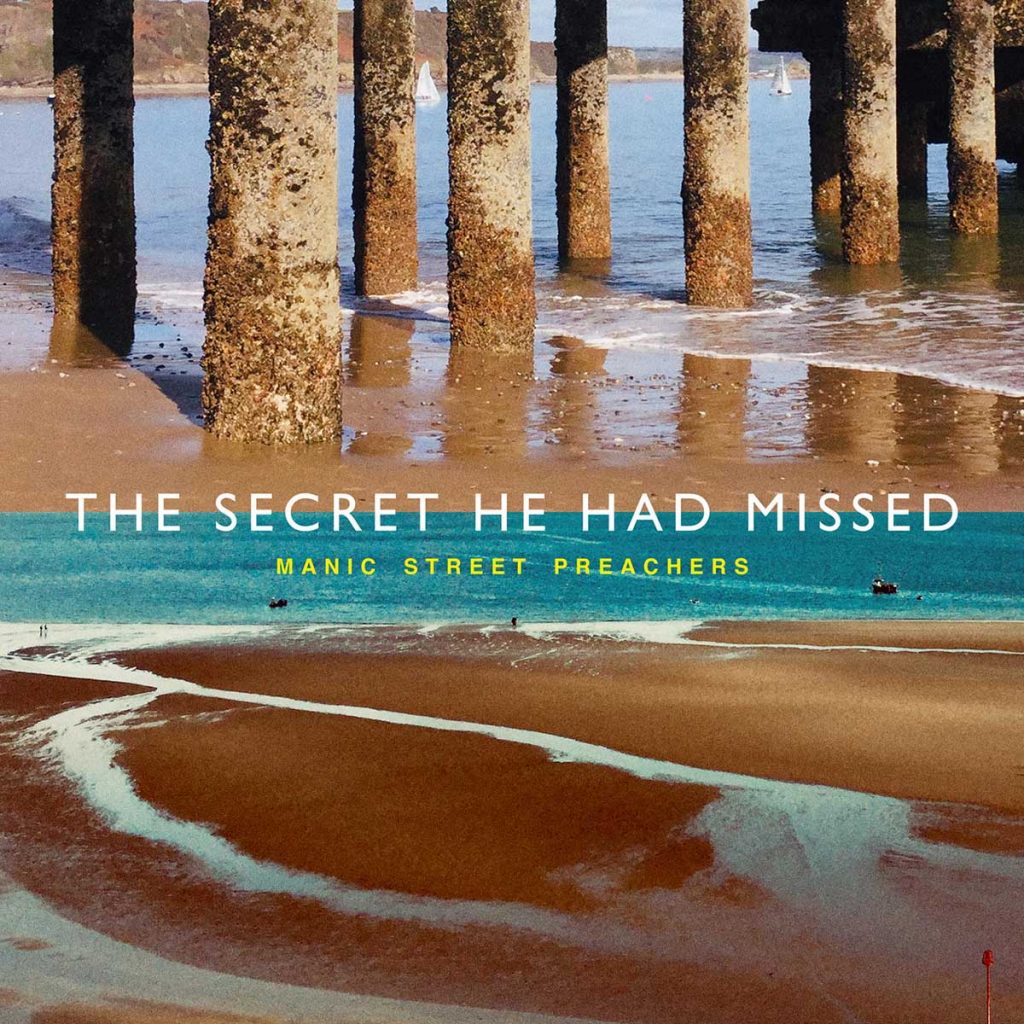 The trio are no strangers to a duet of course, having previously collaborated with the somewhat motley likes of Cate Le Bon, Nina Hoss, Traci Lords, Nina Persson and so on; and an admiration for their New York counterparts is both well-known and long-standing, so this one shouldn’t necessarily come as any kind of surprise. But the outcome may be their best duet to date, instantly sounding timeless as oil on canvas.

This is surely due, in no small part, to its similarities to ABBA – a sonic hallmark of their forthcoming The Ultra Vivid Lament full-length, by the sounds of things so far – as a palette of cascading keys, impetuous arpeggi, and palatial guitar lines sets its tone. But a strutting bass part harking back to the verve of Miss Europa Disco Dancer and biographical lyrical content, concerning sibling artists Gwen and Augustus John, lend depth and further colour; as does the contrast between the vocals of Cumming and James Dean Bradfield as together, words entwined, they sing of “separate and lonely lives.” A most welcome meeting of mindful artists.

The Ultra Vivid Lament is available from September 3rd via Columbia / Sony, while the Manics play The SSE Arena on December 3rd.