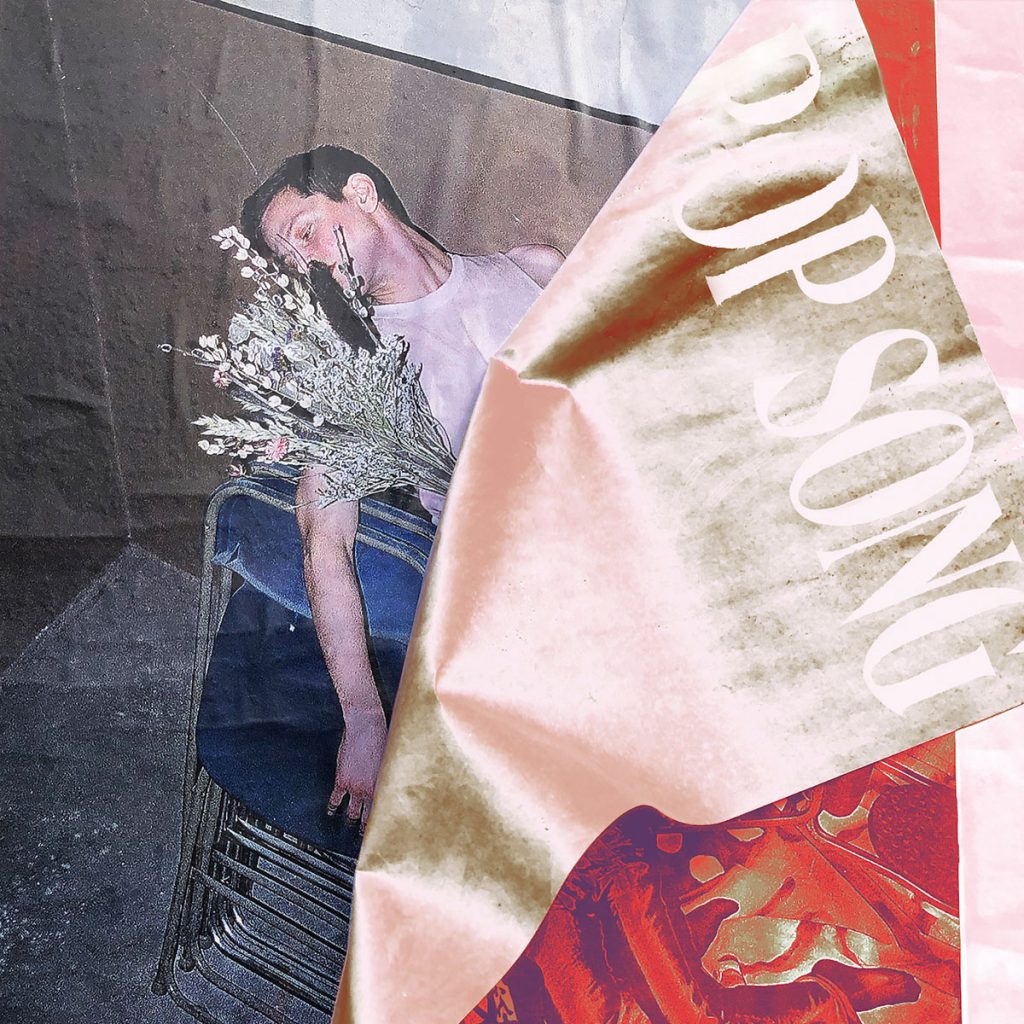 Much like the likes of R.E.M. and David Sylvian before him, Perfume Genius’ take on the ‘Pop Song’ title is by no means tagged to his most exoteric release to date. (Unquestionably, Queen still wears that particular crown.) But, taken from Mike Hadreas’ collaborative live dance project The Sun Still Burns Here, it’s safe to assume this was never really his intention. Instead, the sonically capricious songsmith has turned in a tensile, sublime bit of avant-pop which outstretches over five minutes, sounding – in places – not too dissimilar to something that Sylvian himself might have contrived alongside Ryuichi Sakamoto. Throughout, Hadreas’ voice moves with the supple grace we’ve come to expect of the Seattle transplant, even when heavily manipulated; it’s this which holds together his latest shapeshifting pièce de résistance.