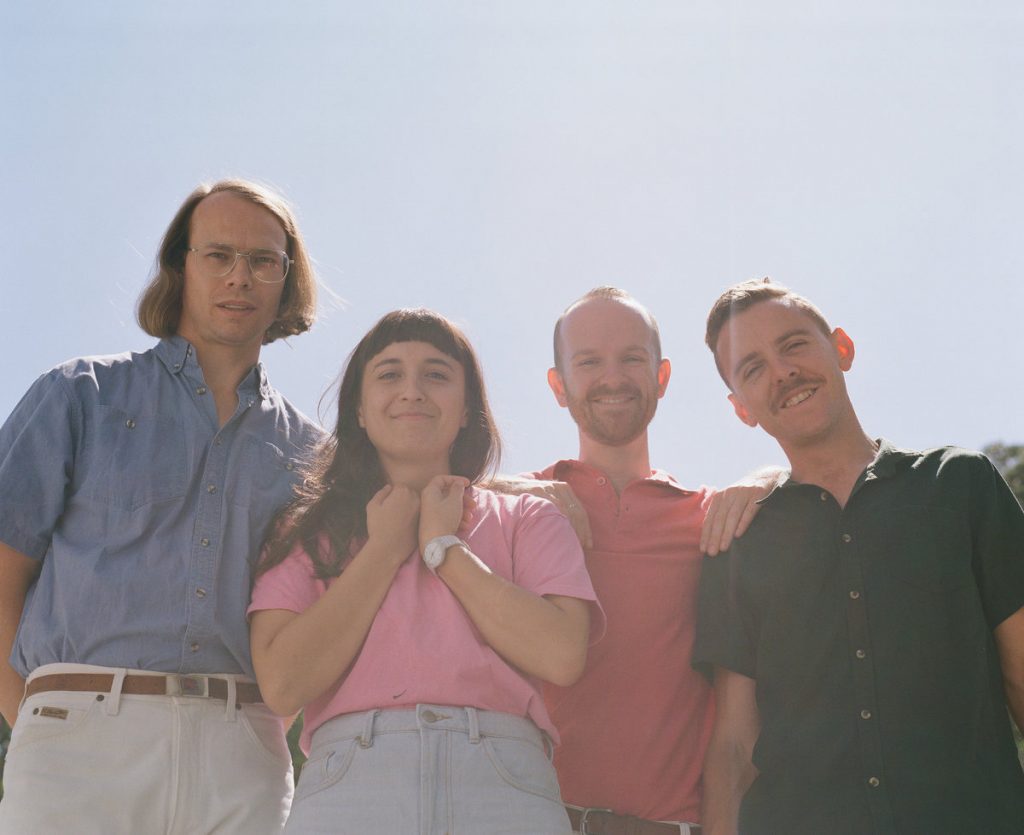 If you’re in need of a pick-me-up – and let’s get real: you’re in need – then The Beths’ typically peppy return, entitled Dying to Believe, ought to sort you out to some extent at the absolute least. Jonathan Pearce’s opening fretwork carries with it a fat whiff of Scott Gorham, before Elizabeth Stokes comes to the fore with a perfectly formed outpouring of self-deprecation. There can be no questioning the Auckland, New Zealanders’ favouring a formula – one part Stokes’ “fragile” vocal; two guitar parts; three-part vocal harmonies – and Dying to Believe is further evidence of this, but if it ain’t broke, etc. And if you’re not as yet, then the full-length from which it’s lifted – Jump Rope Gazers – is now up for preorder. Repay the favourable pick-me-up, eh?