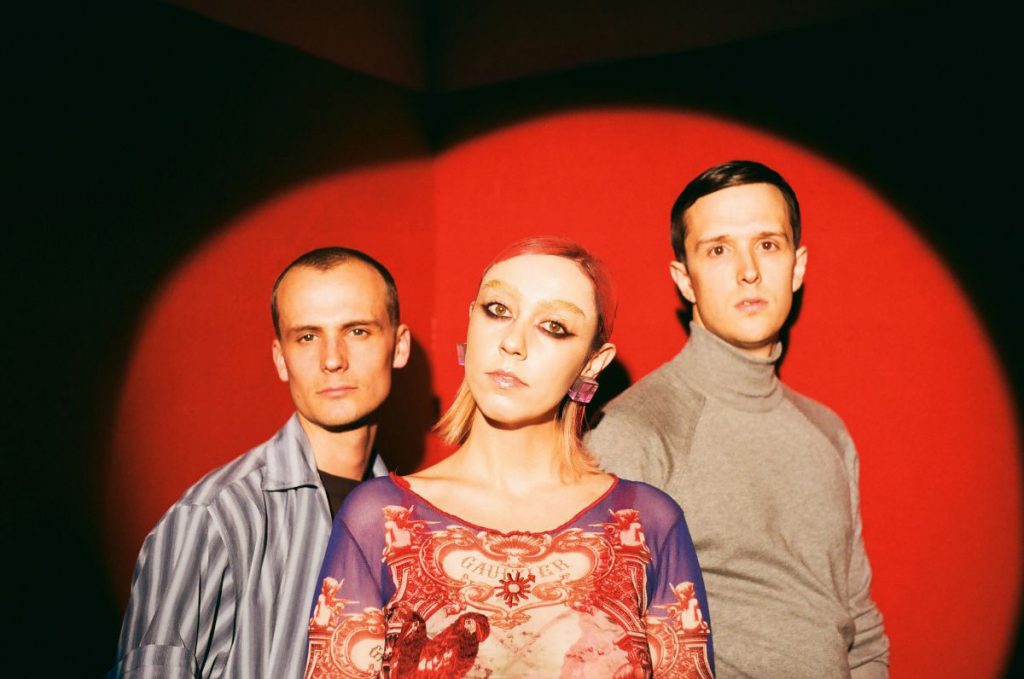 The work of Raphaelle Standell-Preston has, with time, become increasingly autobiographical; so much so that matters which are often reserved for, or the preserve of, personal privacy are now played out via the medium of publicly released song. Whether this serves as a sort of catharsis – a cerebral decluttering, or emotional disentanglement of complex sentiment – will be known only to she and she alone, although on the basis of Braids’ Young Buck, the ‘graphic’ is firmly thrust right into the heart of ‘autobiographical’.

It’s taken from the Montréal-based trio’s upcoming fourth album Shadow Offering, which also features tracks entitled Just Let Me, Upheaval II and, finally, Note to Self; and hears Standell-Preston establish lyrical themes concerning action and consequence, self-assessment (“A glaring example of what I am drawn towards/ And should strongly move away from”) and self-acceptance (“Everyone needs a little numb once in a while”), as she continues to wait on “the one I think I’ll love forever/ Though we’re still not together.” Flitting between suggesting “getting my sex on” and conceding the “pointless” nature of frivolous release, it makes for a conflicted, if wholly compelling listen; not least because it offers so incisive a view into the psyche of its author.

But this isn’t solely about Standell-Preston, superlative though her vocal performance may be (and she really is carving out a niche of her very own here), as Austin Tufts and Taylor Smith help to construct a musical track that is both firm of foundation and as intricate – composed as is of perhaps aptly flighty arpeggi, skittering rhythms, and segments reminiscent of the otherwise inimitable Joanna Newsom – as its lyrics prove intimate. A triumph.