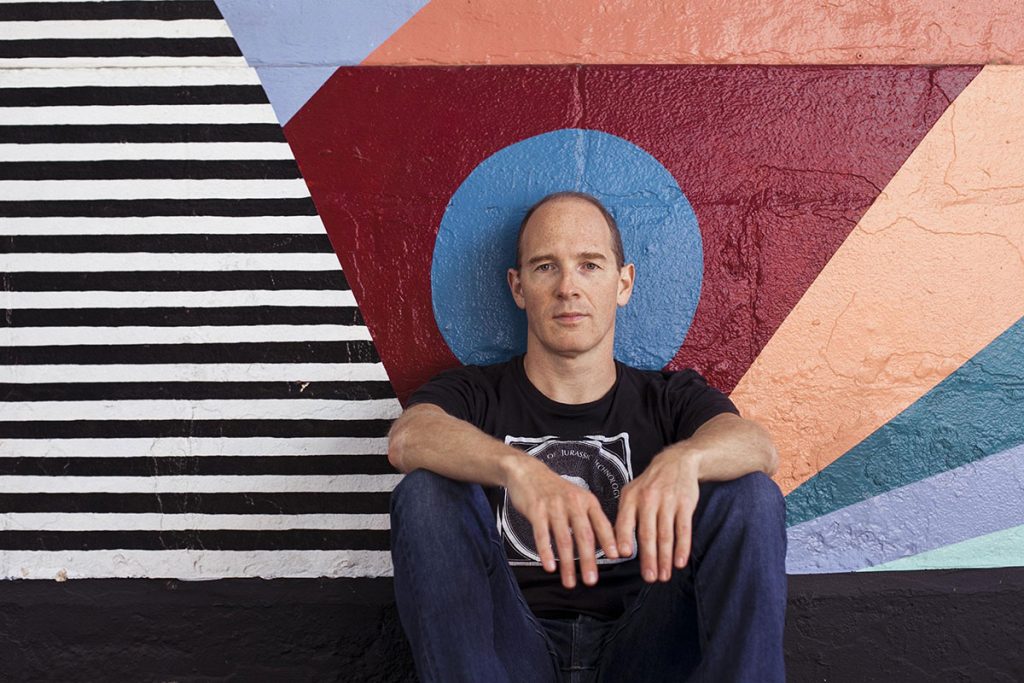 The very first second of Caribou’s long overdue comeback track, Home, hits like Dan Snaith’s radiant Sun. It’s the only one which recalls his Swim high-water mark, but it makes for an unmistakable reintroduction to the immediacy of his sound; thereon in, a plunderphonic masterpiece – pieced together with the endeavouring, dextrous Kieran Hebden – unfurls.

Its foundations built from Gloria Barnes’ Bobby Dixon-scribed number of the same name – leant upon equivalently heavily by J Dilla’s lil’ brother, Illa J, in 2017 – it boasts the vernal luminescence of Julia Brightly and the propulsive lilt of Lalibela, without really sounding a lot like anything that Snaith has put his name to previously. (Indeed, it could quite happily make itself at home somewhere within The Avalanches’ Discogs entry, rather than his own.) Inevitably, in severing so much from an early ’70s soul cut, it has a somewhat timeless feel already, although this intergenerational duet is all the more personal than anticipated, and stands Caribou in predictably decent stead for the many more years of unrelenting touring which doubtless lie ahead.