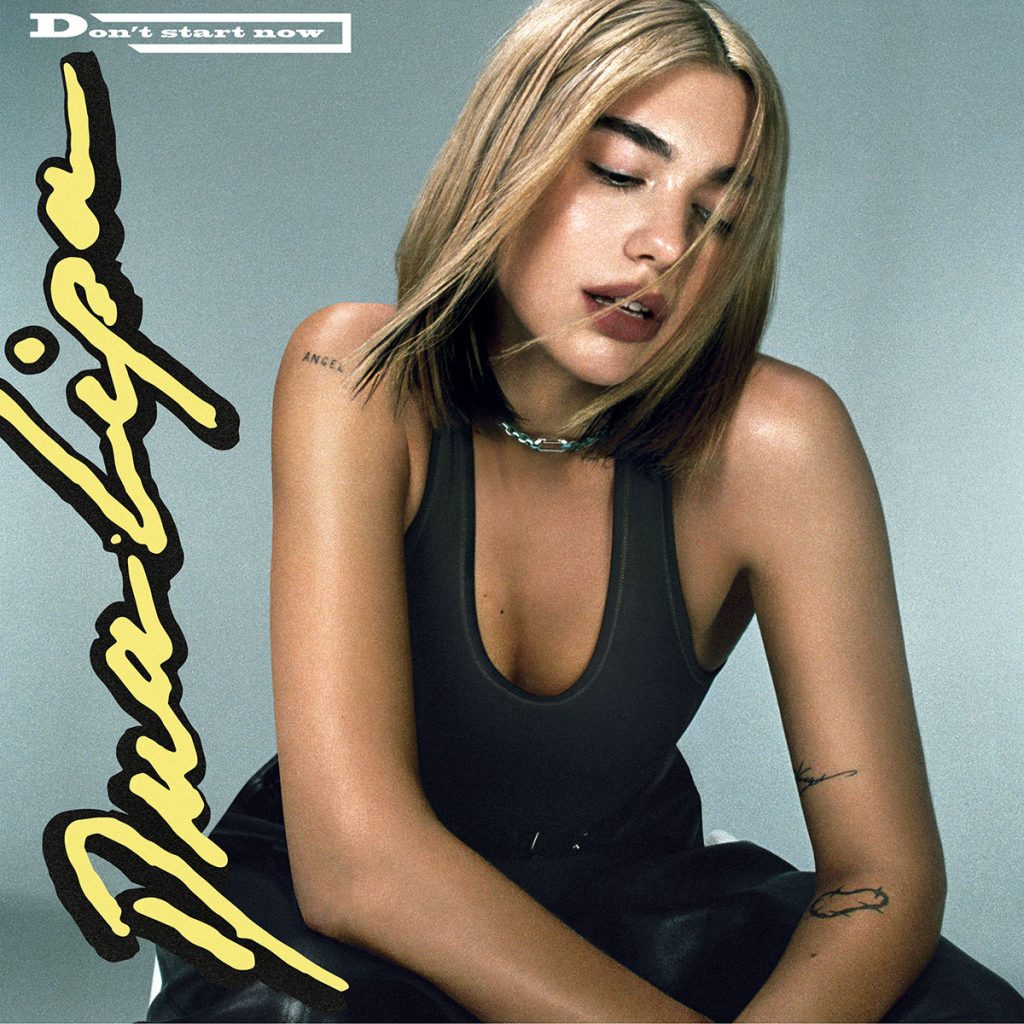 It may be a contentious, potentially credibility-decimating take, but I’d contend that UK pop music is in pretty rude health right about now: aside from the aberration that was the Normani collaboration Checklist, Calvin Harris has ticked all sorts of boxes since the start of last year; meanwhile, whether producing an exemplary set of so-called ‘sad bangers’ or bashing out the sizzling Electricity, alongside Diplo, Mark Ronson has also found a new vein of pulsating intrigue. (And that’s not to mention the consistently dancefloor-filling outpour from the likes of Jax Jones, Sigala, and so on.) But having previously teamed up with both Messrs. Harris and Ronson to soundtrack consecutive summers, not to mention releasing a platinum-selling début album stacked with no fewer than seven singles, Dua Lipa is – said less contentiously – “the one.”

And her first single since January’s somewhat underwhelming Swan Song, the disco-indebted Don’t Start Now, picks right up where the likes of One Kiss and the aforesaid Electricity left off. It was pulled together by the precise same group who pulled off her breakthrough hit New Rules – written as it was alongside Caroline Ailin, Ian Kirkpatrick, and Emily Warren – and while lyrically comparable, Lipa delivers these lines with the kind of conviction which ought to be totally expected by this point. “I’m all good already/ So moved on, it’s scary/ I’m not where you left me at all” she’ll insistently reiterate, twice, in stark contrast to the manic somniloquy and naïve incertitudes of said predecessor.

Its chorus – “Don’t show up, don’t come out/ Don’t start carin’ about me now/ Walk away, you know how/ Don’t start carin’ about me now” – proves commensurately spiriting, interspersed as is with sassy cowbell strikes, although the song itself really is quite something. Evocative of much turn-of-the-century stuff (think Modjo, Moloko, Stardust, etc.), its bass line absolutely pops; Drew Jurecka’s pristine, Clean Bandit-like strings bridge it brilliantly; an all-in final chorus tops, perhaps, anything that she’s done before this. Thus, all in all, the pre-chorus credo: “If you wanna believe that anything could stop me” seems and sounds particularly apt, as Lipa now appears completely unstoppable.