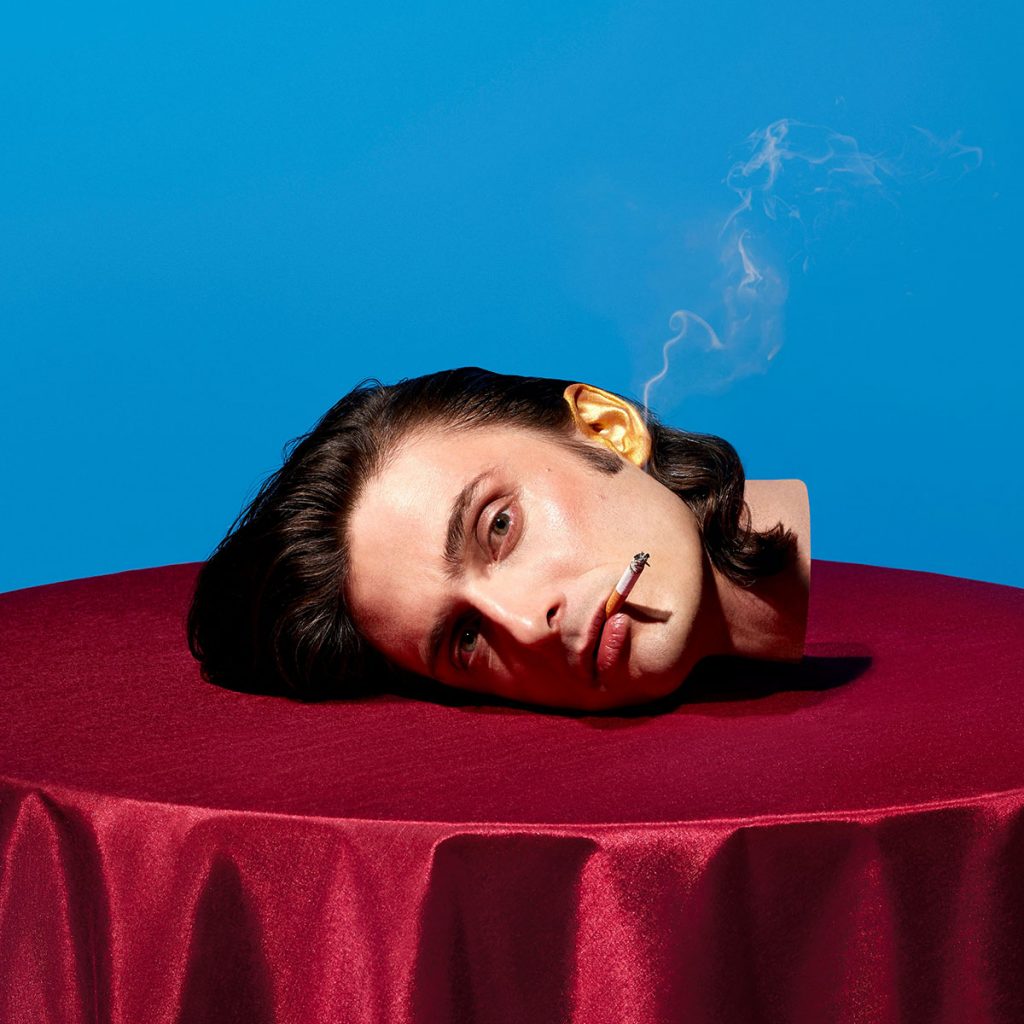 While precious few people will have been having “a real good time” of late, NZCA LINES’ swish, Prince-reminiscent comeback track – pretty appropriately titled Pure Luxury – certainly lifted the mood somewhat. And news of a full-length, of the same name, will do likewise once again. Lifted from it, Real Good Time hears Michael Lovett continue to explore funkadelic themes, all searing falsetto, torrid innuendo, and so on as synths build and build. Heavily manipulated vocal interjections recall Lovett’s Metronomy relations, as does a flashy solo redolent of The Look, but Pure Luxury looks set to further distinguish NZCA LINES as more than a mere tangential endeavour, much like the largely exceptional Infinite Summer did four before. And, as sassy vocals mitigate: “We’re gonna have a real good time … with what we’re given,” Lovett has indeed ameliorated the mood once more.