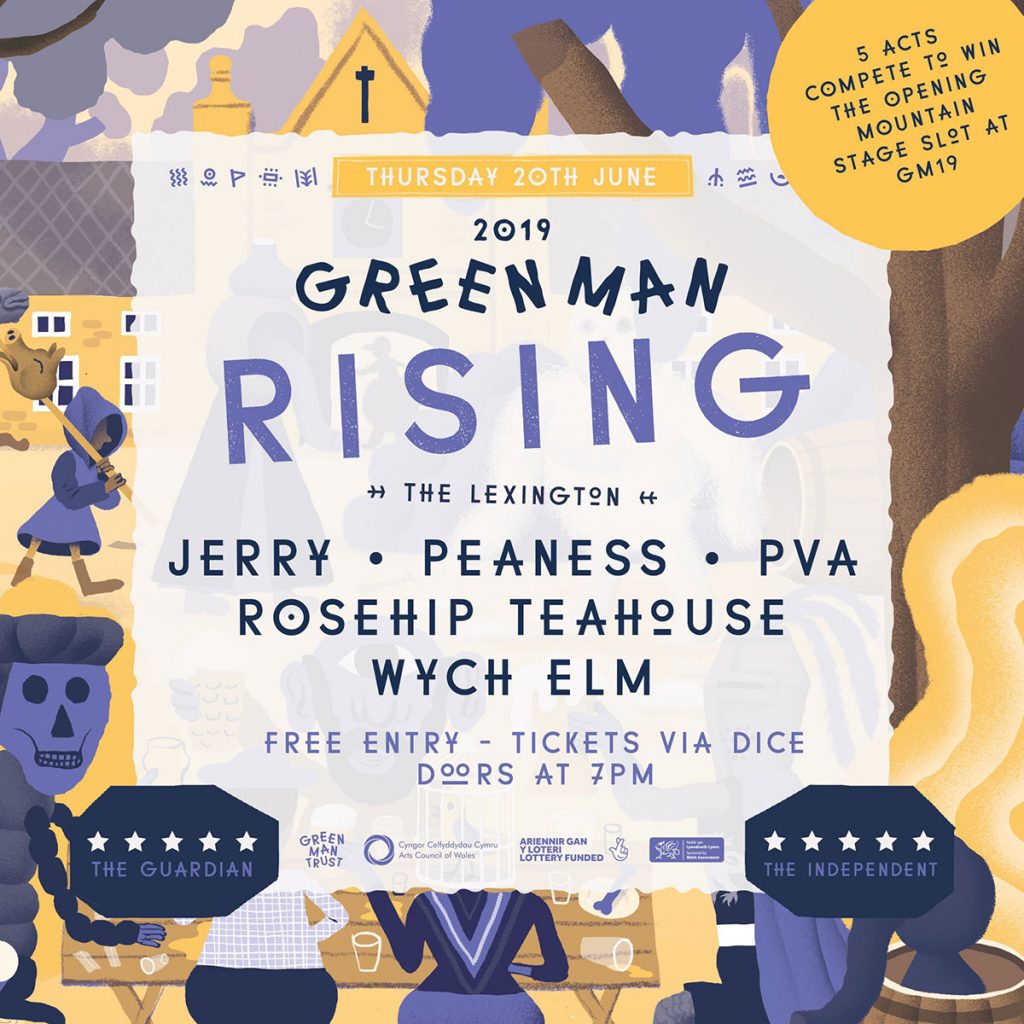 Befitting a festival that is as steadily exemplary as Green Man, the quality of those penned in to perform at this month’s ‘Green Man Rising’ final is certainly strong. Indeed, that the shortlisted likes of f.f. ivanovski and Nice Environment didn’t quite cut it tells you all you need know. Regardless, let’s run you through the five acts set to play The Lexington’s esteemed stage next week… 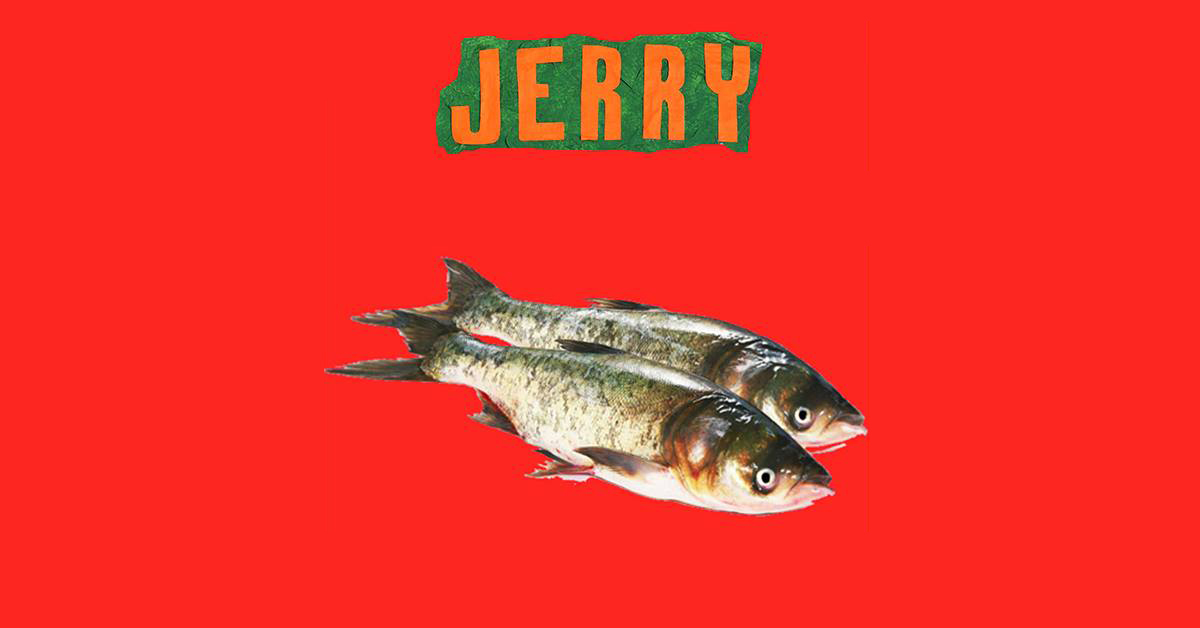 Jerry’s recent EP may be entitled Ordinary Type, but the post-punk four-piece really are anything but. Ideals, below, demonstrates this as well as any, as vocals recalling early These New Puritans cut through an unorthodox hotchpotch of cut-and-thrusting guitars and cowbells, bellows of maniacal sax, and schizoid drums. Awash with echoes of The Rapture, and up to its widely dilated eyeballs on XTC at their ecstatic best, it sure is idiosyncratic, compelling stuff. 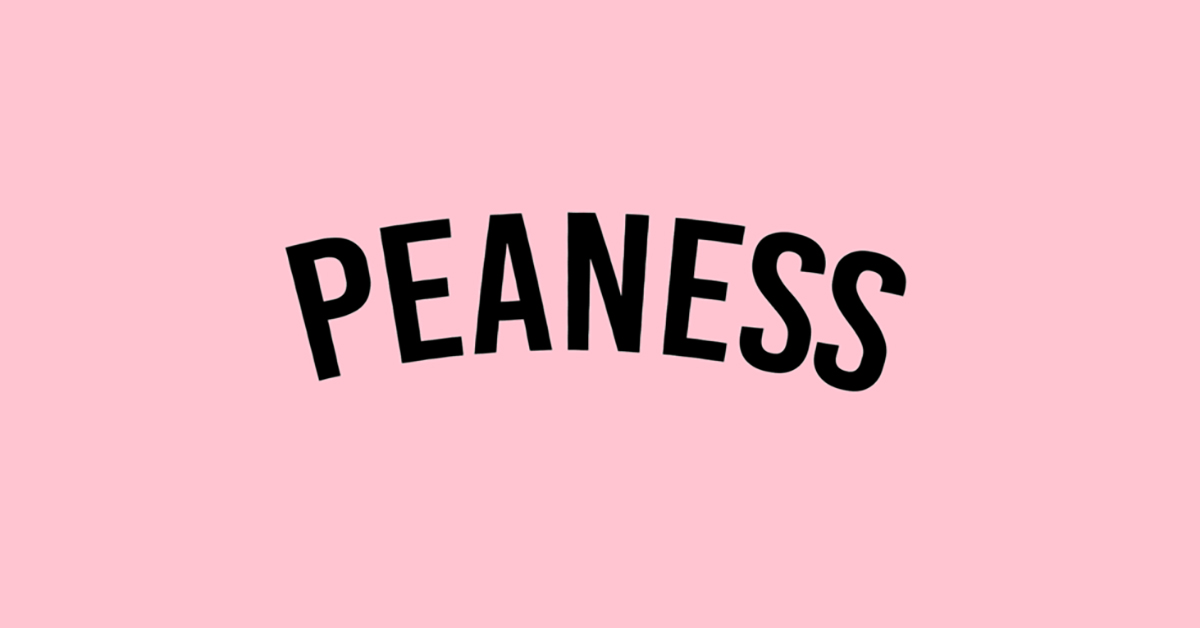 Evidencing the enduring merits of simplicity in songwriting, Chester-based three-piece Peaness impress with the cleanly clarity of Breakfast: faintly warped guitars, tinged with soft fuzz come a slick chorus, are underpinned by a steady, unswerving rhythm section, while vocals questioning the sanity of Brexit complete the piece. Clear and inquisitive, it boasts so many of the qualities our infirm, unstable Conservative government so deplorably lacks. 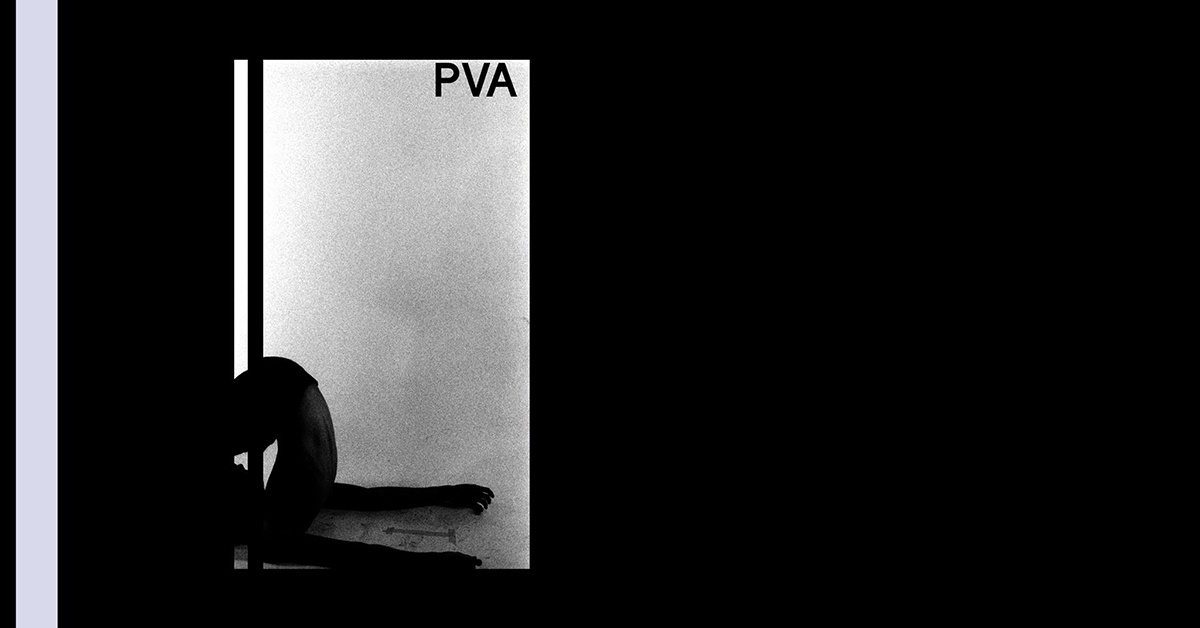 The resolute austerity of Cold Cave meets with the motorik insistence of Factory Floor’s groundbreaking début on PVA’s Talks. The track may be no more than a mere ‘Preview’, but across the course of 105 seconds, the trio give every reason to revisit their SoundCloud – daily, even – in the hope of something more substantial materialising. A bit trip-hoppy in places, but devoid of the downers, it’s an intoxicating brew. 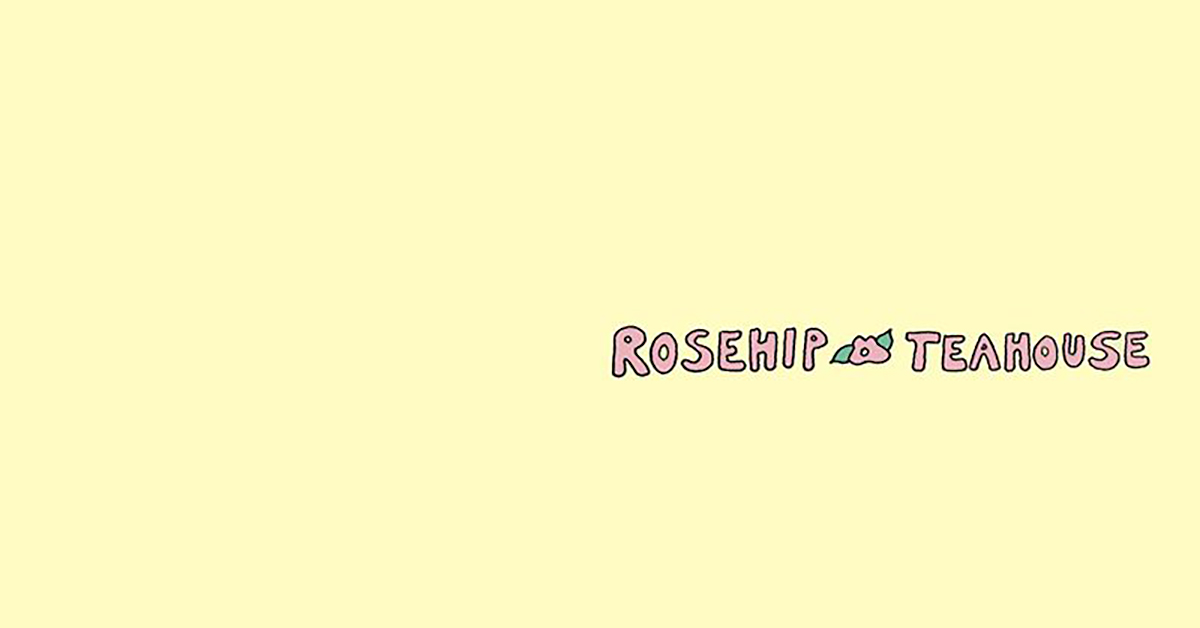 Anything that brings to mind The Beths’ superlative Future Me Hates Me is bound to be loved about these parts, and Cardiff outfit Rosehip Teahouse do precisely this on the ebullient-but-bittersweet Same Sky. Confidently harmonised vocals collide with soaring guitar lines and, in its latter moments, searing leads, as self-deprecating lyrics delivered in candid tones occupy a very definite space, yet never demand it. A somewhat unassuming success. 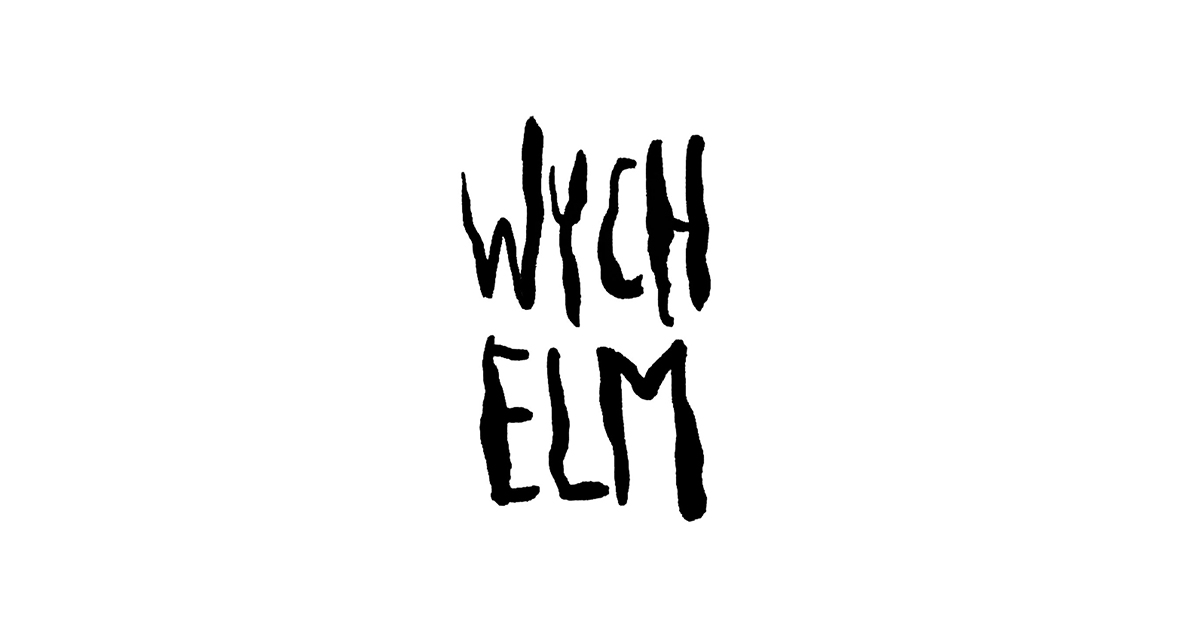 Meeting somewhere between the now-defunct Friends and Hole, but hailing from Bristol rather than middling America, Wych Elm have the whole loud / quiet dynamic nailed down like expertly laid floorboards. School Shooter admittedly shares more commonality with Courtney Love & Co. than it does their Brooklyn counterparts, Caitlin Elliman’s engrossingly nonchalant vocal sitting pretty above an unhurried blur of wholly languid grunge, as the four-piece complete what is a thoroughly alluring line up with consummate ease.