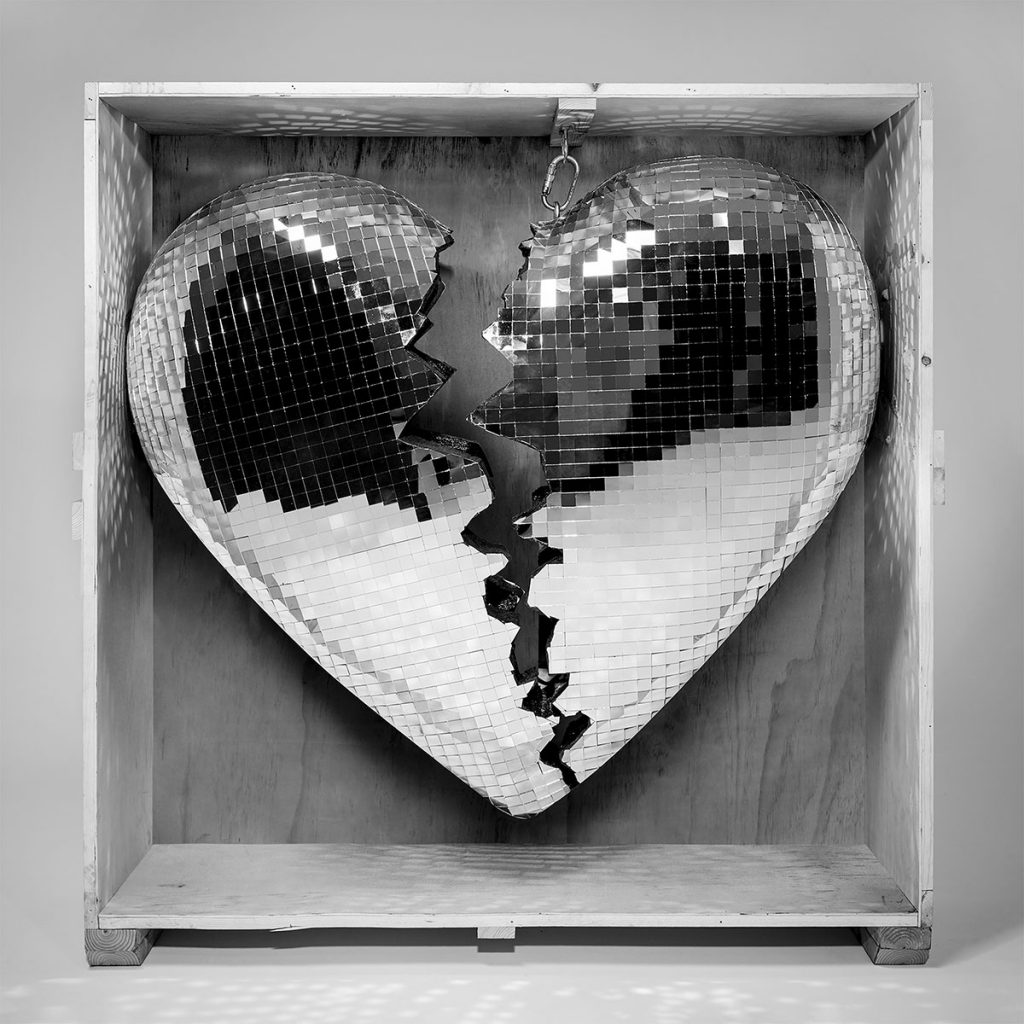 Loathed though so many may be to admit as much, Mark Ronson is – quite unequivocally – smashing it right now: from having a heavy hand in the Dua Lipa-led Electricity to co-writing Lady Gaga’s heavy-hearted Shallow, his September alone eclipsed the yesteryears of most. And following on from the crestfallen, Miley Cyrus-featuring Nothing Breaks Like a Heart comes the disco-indebted title track to his forthcoming album, Late Night Feelings. The acoustic has crawled back into its hard-shell, as Lykke Li contributes an irreproachable vocal in perfect keeping with, say, two nights (from her lachrymose so sad so sexy escapades) atop production redolent of early Jamie xx, steels lending a longing tinge to proceedings. As is so often the case when artists permit that bit more personality to pervade their work, the aforementioned full-length was prompted by a breakup – precluding Ronson from “hid[ing] behind a concept,” as has so often proven his wont previously – but as both this and that timeless Cyrus collaboration readily demonstrate, if his “new distraction” may hark back to those wistful disco tropes of old, then it presents him with the promise of a truly scintillating 2019.